Devi's is the latest winner of My Million Pound Menu 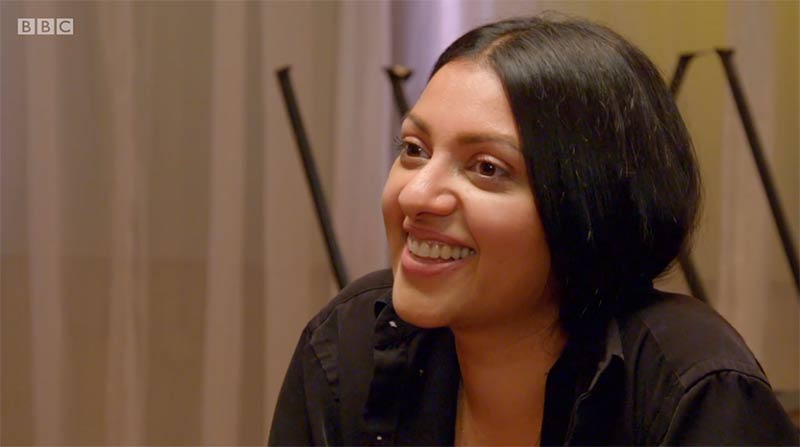 After a week off, Fred Sirieix returned with a new episode of My Million Pound Menu, this time all centred around sustainable food. In the mix were Skaus and Sustainable Food Story - but in the end it was Devi's that came out top.

If you're unfamiliar with Devi's, run by Tanya Gohil, the main place to find them is in Bermondsey's food market - one of many reasons to head down there at the weekend (if you haven't been yet, make it your mission to go). It's a vegetarian/plant-based affair, specifically focused on the flavours of the Slik Road. As they say, Devi's is "marrying eastern Mediterranean cuisine with that of North Africa, the Middle East, Ancient Persia and India."

If you're after more of a sit-down affair, you can head to one of their Hackney supper clubs - here's a sample menu:

In addition, they also employ a mainly female team and often invest in project targetting gender equality, the refugee crisis and women's rights,

As for what's next? While there wasn't actually any investment offered up in the episode itself, Devi's and Tanya will be getting mentorship from Caravan's CEO, Laura Harper-Hinton with a view to future investment - so expect to see a lot more from Devi's in the coming months.

Where is it? Maltby Street Market (during the weekends) and Supperclubs in Hackney

How to book: Book one of their monthly supperclubs here.