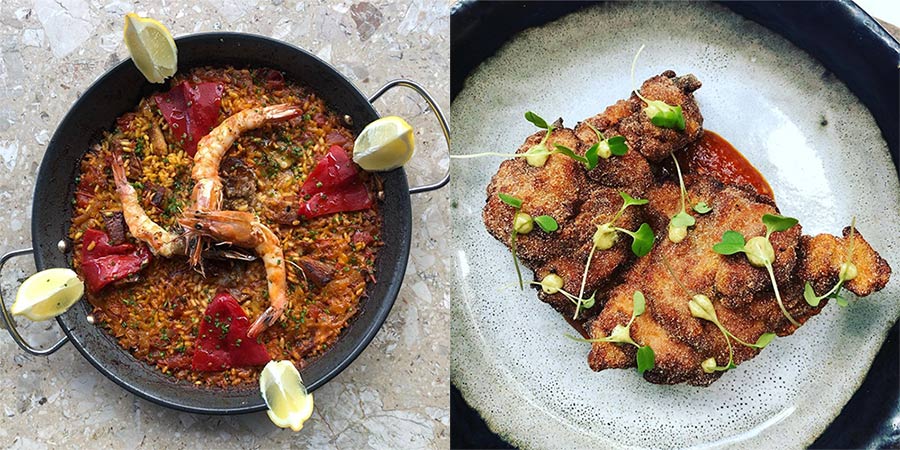 In a nutshell: Victor Garvey expands his Spanish restaurant empire to the City

Summing it all up: There's a distinct Spanish flavour to restaurateur Victor Garvey's new City gaff Barullo which promises to liven things up in Aldgate.

When one door closes another opens, they say and that's true for popular restaurateur Victor Garvey. So while he continues to draw the crowds at his Soho spot Rambla, he's decided to close his Covent Garden restaurant Sibarita to focus on a new opening in the City.

Barullo will be Garvey's first solo venture in the City (he first came to our attention at the wonderful Bravas Tapas at St Katharine Docks which he opened with partner Bal Thind). He'll be taking over the space once occupied by James Cochran EC3 and serving up all manner of Spanish food, from classic tapas dishes to paella and some new dishes too.

Handily (or should that be dangerously?) for local city workers who can't extricate themselves from their desk, the full menu will also be available as takeaway or delivery. And - here's hoping you've eaten before you read on - it sounds like a belter of a menu with dishes like:

It's going to be a busy year for Garvey. After Barullo opens, he'll still have one more restaurant in the pipeline for 2019 - Bar Jaleo in Soho. 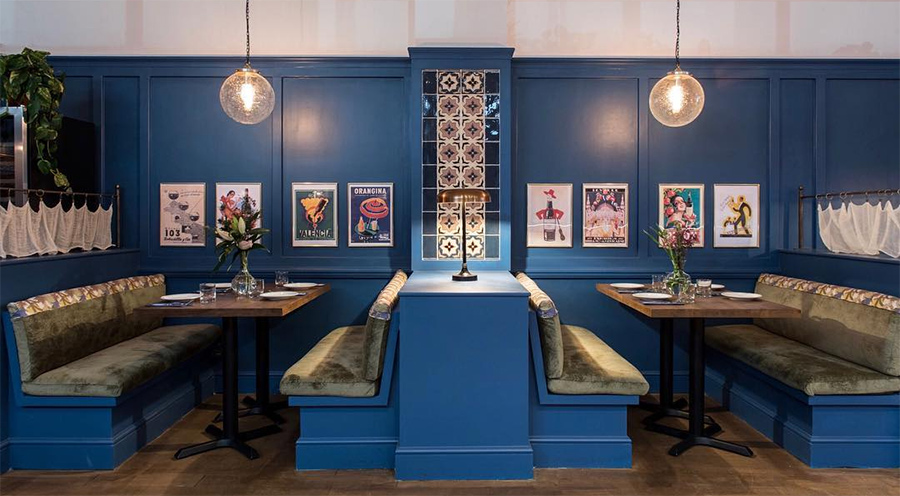