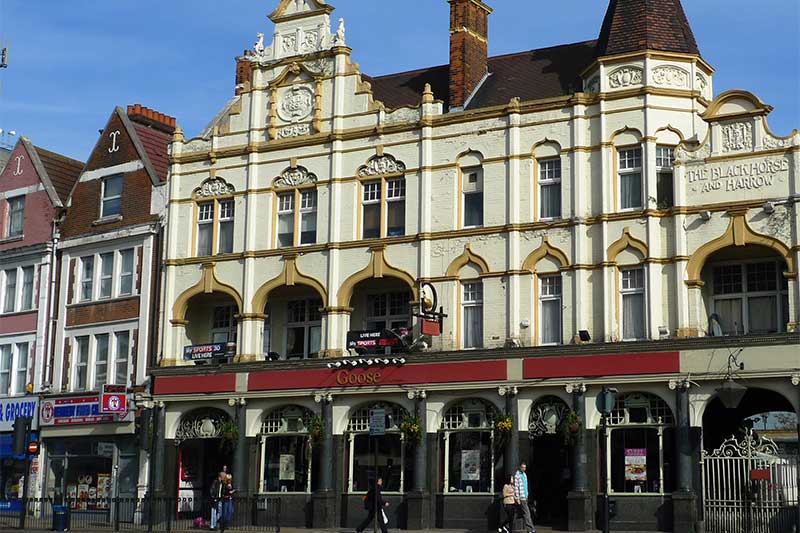 In a nutshell: Catford pub gets a 21st century makeover

Summing it all up: The historic Black Horse and Harrow pub is being renamed Ninth Life as it reopens under The Laine Pub Company with a street food market and upstairs escape room experience.

A Victorian pub in south east London is being given a very 21st century makeover. The Black Horse and Harrow pub in Catford is the area's oldest hostelry (there's been an inn on this site since the 1700s). It's been bought by Brighton-based brewery The Laine Pub Company and reopens this week as Ninth Life – a pub with its own food market and immersive theatre experience.

If you're after a quiet night of darts and beer, this may not be the venue for you as they're promising DJ nights, drag queen bingo and live music.

The top parts of the pub are going to become an Escape Room with an evolving theme. First up is ‘The Viewing’ - where participants are met by ‘Estate Agents’ to undertake a flat viewing which then takes "an unexpected and otherworldly turn".

For food, they'll be serving up dishes from the pub kitchen and also from the independent food vendors in the pub's food market run by Street Food Union who are repsonsible for Soho's Rupert Street Market. There'll be seasonal daily specials, locally sourced beers (including Laine beer, Brockley Brewery and Village Brewery) and on Sundays you can expect a massive roast lunch.

How to book: Details