Baba Gs are winners in the BBC's My Million Pound Menu 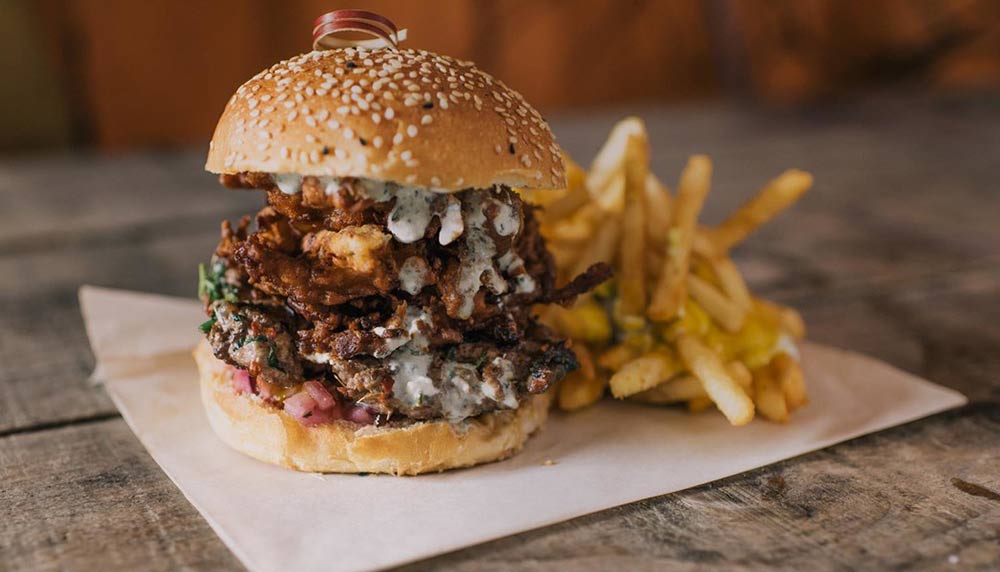 In the second week of My Million Pound Menu, where Fred Sirieix and others are handing out wads of cash to promising restaurant start-ups, London stalwart Baba G's has come out top. At the end of the programme, both Jamie Barber and Atul Kochhar were bidding for them, but Kochhar came up top with his £300k offer.

What does this mean for Baba G's? There was a mention of up to two restaurants could be in the offing - so all eyes are on them for an announcement in 2019. We'll let you know as soon as we hear anything.

In the meantime, there's no reason not to head down and try them right now at their two London outposts. That's in their space in South London at Pop Brixton and also in North London in Camden Market. What should you expect? They put it best as "we take inspiration from the world around using Indian spices and world dishes and give them a Baba G twist". We think you should head either north or south right now for a celebratory Crazy Lamb Jalfrezi Burger.

And keep an eye out for news about their central London pop-up. They'll be coming to Central St Giles to take over Cabana on 10 February.

Where are they Pop Brixton and Camden Market