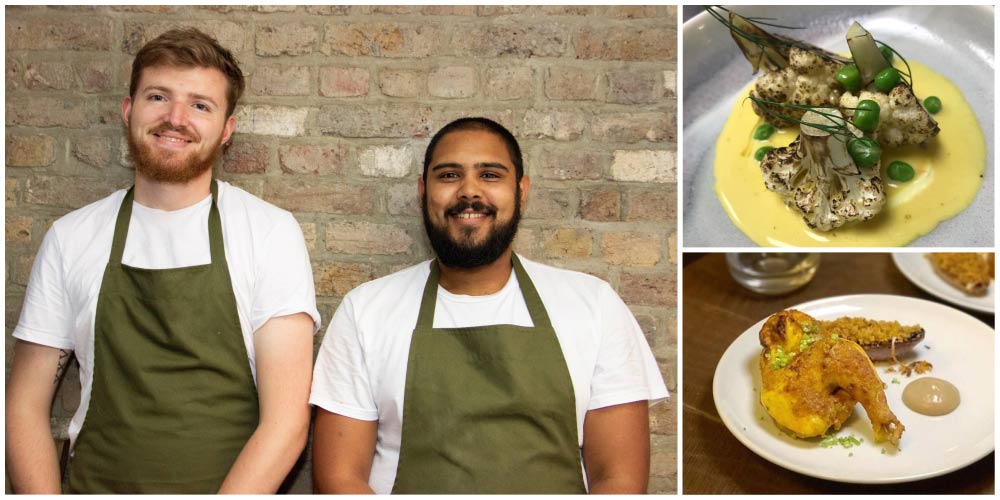 We've just passed week two of My Million Pound Menu, where London stalwart Baba Gs came top (and you can visit them right now at Pop Brixton or Camden Market).

But that's not all that came out of the programme. One of the runners up was XX/VI who were serving up Nepalese cuisine on the show. Now two of the judges on the show, Jamie Barber and Atul Kochhar, have started mentoring them on their next steps - and part of this is a three-month residency at Barber's Hush.

And on top of that, they've been renamed to KityCow (apparently the name given to long-sleeved robes worn by sherpas, and let's be fair - a lot easier to remember than XXVI).

They'll be on the first floor of Hush (that's in Mayfair, just off New Bond Street) and they'll be serving up 12 to 15 dishes of the chefs’ favourite Nepali dishes.

Here's what's on the menu:

All that is £55, and there's an a la carte menu too where you can pick and choose.

We're pretty confident that you'll see a permanent version of KityCow at some point, but if you liked what you saw on the programme, this is your chance to try for yourselves.

More about KityCow at Hush

Where is it? 8 Lancashire Ct, Mayfair, London W1S 1EY