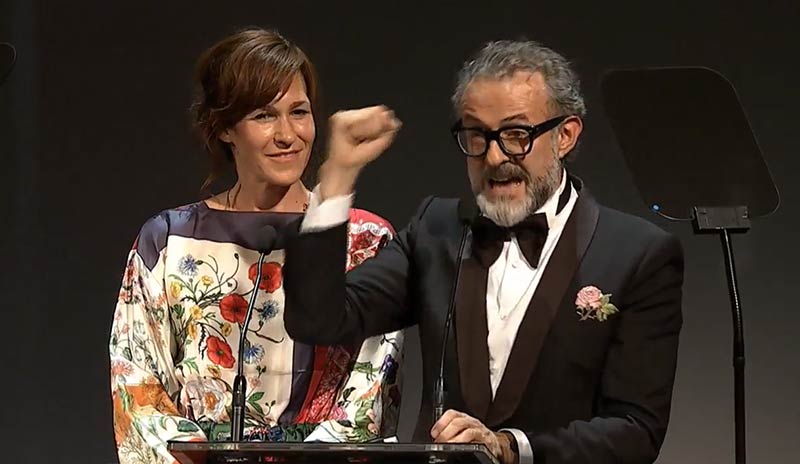 Big news in from the World's 50 Best Restaurants list today. They're introducing a raft of changes to the voting system and judging panels.

In an announcement today they revealed that anyone who's topped the list before will now no longer be eligible for the list but will enter a Hall of Fame style list - the Best of the Best "which will comprise all those establishments that have been voted No.1 in The World’s 50 Best Restaurants list over its 17-year history." So that means that the previous situation of places like Noma and El Celler de Can Roca topping the board year after year won't happen again.

They have also made changes to the make-up of their voting panels which "will be 50% female and 50% male in its composition for the first time." They're also going to be encouraging those voting to "take issues of representation, reputation and diversity into consideration in their voting choices."

What hasn't changed is their commitment to continuing with the controversial World's Best Female Chef award. "We understand why this award has its critics," said Hélène Pietrini, Director of The World's 50 Best Restaurants, "and I am personally keen to keep the dialogue open about the issue. Once we reach a point of genuine gender parity in the restaurant sector, this series can surely be retired. But we are, unfortunately, not at that point as an industry or as a society."

Today's news was met with mixed reviews, with the Financial Times and Sunday Times restaurant critics Tim Hayward and Marina O'Loughlin discussing what might have prompted it. They suggested that former World's 50 Best founder Joe Warwick and his new World Restaurant Awards might have something to do with it.