The Gun reopens in Spitalfields - same address but new building 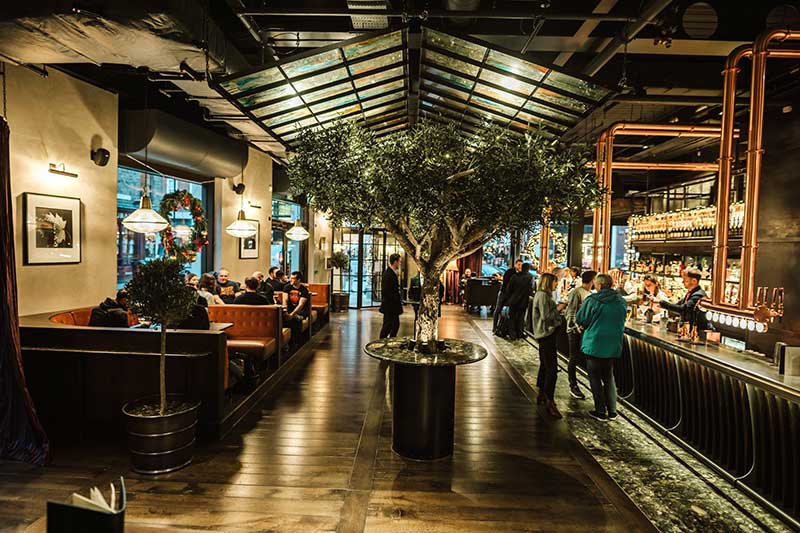 When the Spitalfields pub The Gun served its last pint in 2015, most folk thought that was the end of an institution that had been around these parts in one guise or another since the sixteenth century. But it's now resurfaced once again - opening up in the new ground floor of the London Fruit and Wool Exchange development.

It's not the first time the pub's moved or even been rebuilt. It began life as a tavern serving the soldiers of the Artillery Ground in the sixteenth century. At one point it moved from 31 to 54 Brushfield Street when Spitalfields Market was redeveloped in the late 1920s.

The East London Pub Co - which also own the Ten Bells here in Spitalfields and The Lock Tavern, Camden - are running the place as an all day pub. Along with open fires (good for this time of year) we're told to expect "an extensive beer selection, premium wines, gins and craft spirits."

More about The Gun