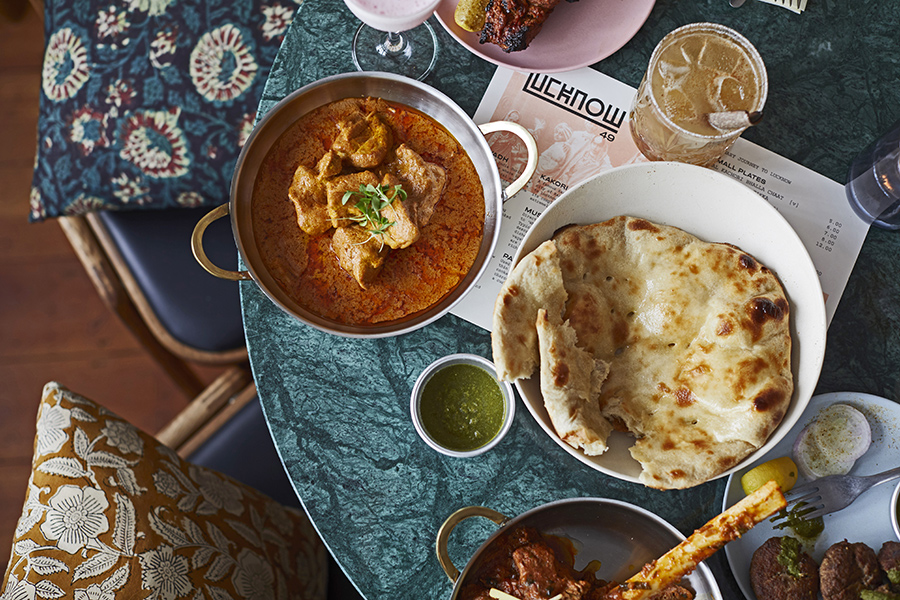 In a nutshell: More biryani action and slow cooking in Mayfair from the Dum Biryani team

Summing it all up: Inspired by the Lucknow region's Awadhi cooking, chef and restaurateur Dhruv Mittal is opening a restaurant with all manner of biryanis, kebabs and lunchtime quick bites.

London's white-hot Indian food scene shows no sign of slowing down for 2019. The next place to open will be Lucknow 49 (originally called Lucknow Social) on Mayfair's Maddox Street. It's the second restaurant from Dhruv Mittal who brought us the joys of DUM Biryani in Soho.

Mittal, whose background includes stints at The Fat Duck, Hibiscus and Sat Bains, also worked as a chef at the Oberoi hotel in Agra, just east of Lucknow. Apparently, that's where he was first inspired by the region's Awadhi method of cooking. For those of you (ourselves included) who aren't so well versed in Indian cuisine as to know what that means, you can expect all manner of biryanis, galawati kebabs and curries on the menu.

And the menu does sound pretty tempting. At lunchtime, the big focus will be the Beef Galawati Kawabs (traditional Lucknavi kebabs) and here's what to expect on the dinner menu:

All that plus Gilafi kulchas, sides of moong makhani dal, pickled lacha onion and homemade coriander chutney. And desserts that include a makhan malai ("buttercream"), garnished in almonds, rose petals and silver leaf and a traditional aminabad kulfi.

The drinks front sounds just as interesting. Zeren Wilson who came up with the drinks list for Sambal Shiok and Kiln among many others - has built a short wine list of bottles carefully selected to pair with Lucknowi cuisine. There's also going to be a collaboration with Hackney Brewery who are working with the restaurant to create their own beer.

To make the whole thing go with a swing, they'll be providing vibes courtesy of a playlist of laid-back chilled beats and Urdu pop. Groovy. 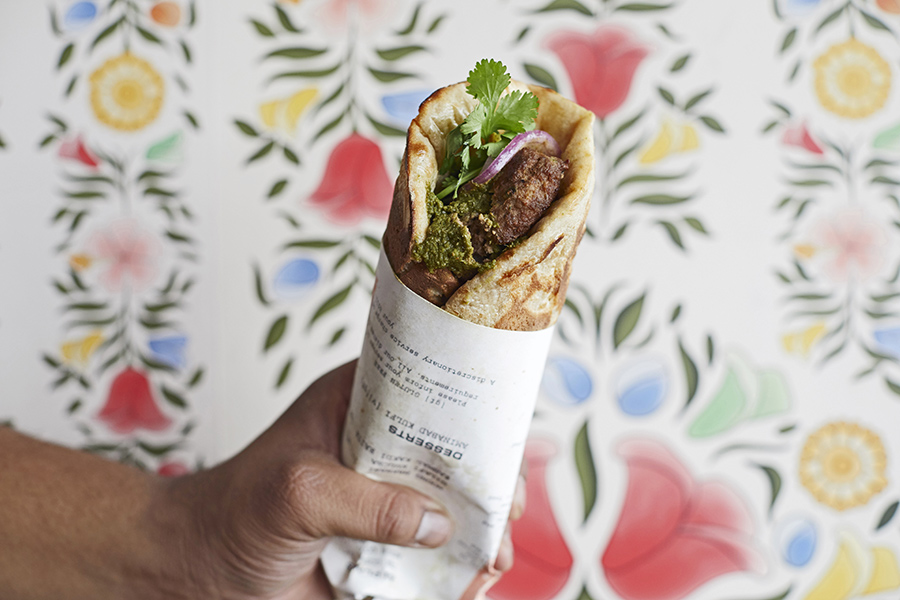