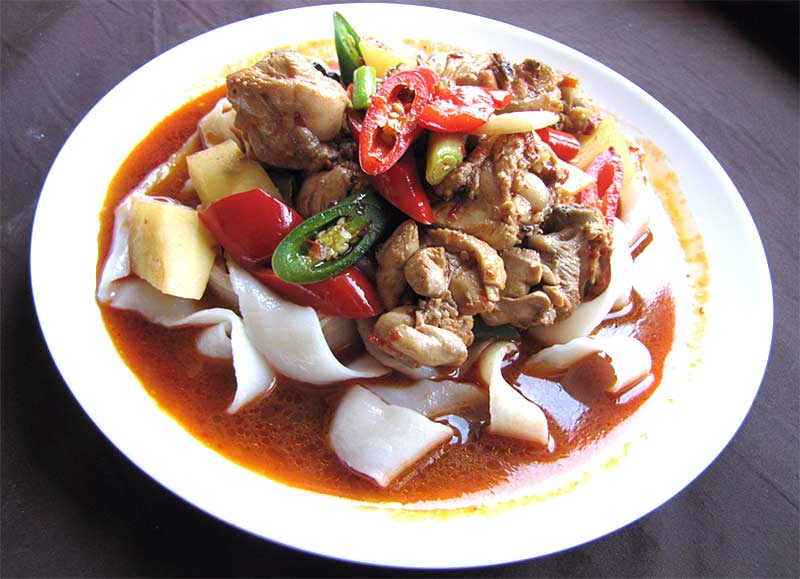 The hoarding flags up a new restaurant that's coming soon serving up Xi'an cuisine, headed up by chef Guirong Wei who co-owns Xi'an Impression with her husband. She's taken over the site of Cagney's which boasted that it was one of London's oldest restaurants. (established in 1978).

Hot Dinners spoke briefly to Guirong Wei this afternoon who confirmed that this was going to be her new restaurant. Right now she doesn't have a list of planned dishes, but she could say that it'll feature some of the favourites from the original restaurant by Arsenal's Emirates stadium as well as more traditional dishes. There's also going to be an alcohol licence here meaning that they can start doing local beers as well. 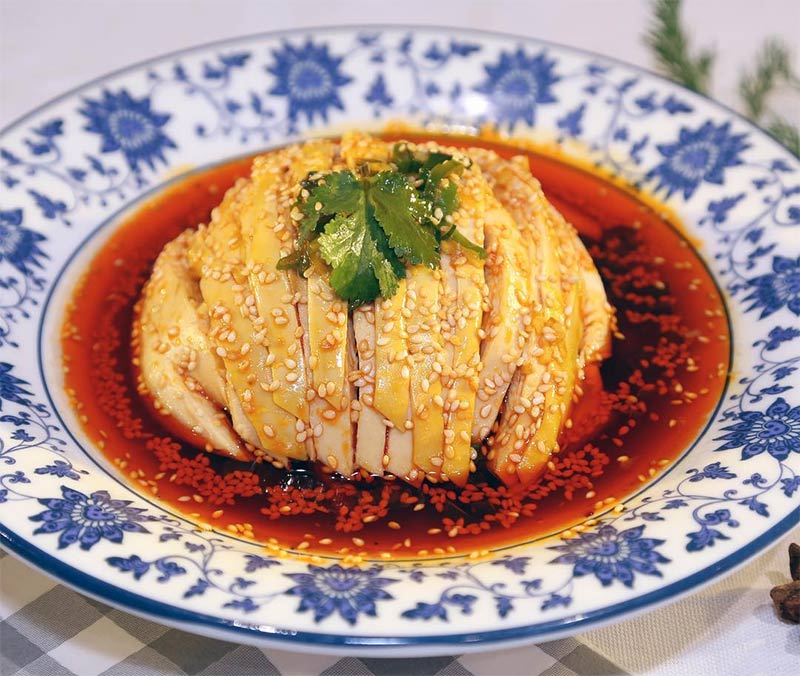