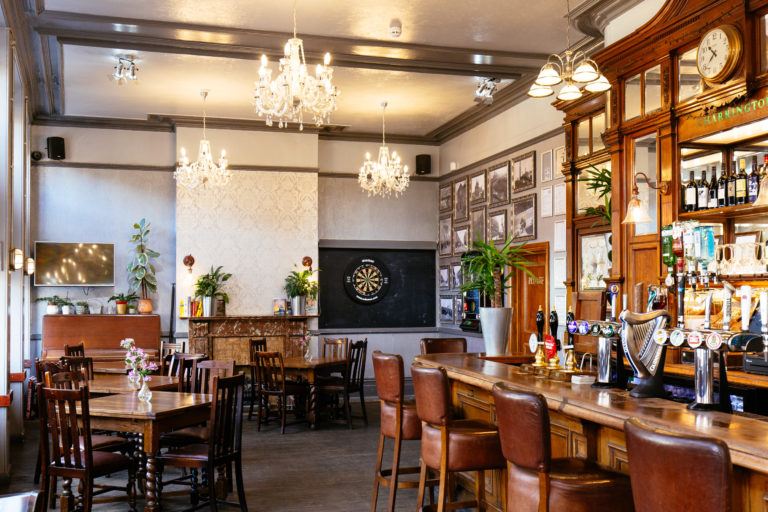 Who doesn't like a David against Goliath story? And you couldn't find a better one than the one featuring the indie Camden pub The Golden Lion up against the evil pub closing developer - as so brilliantly chronicled in long form by the Guardian here.

Now, several years on from winning their fight to stay open, we hear (via KentishTowner) that the pub's owner has gone into a business partnership with another North London publican Aaron Carter and chef Trevor Hunt. Hunt, who comes here after four years at The Drapers Arms, won second prize for his wonderful Scotch egg in the hotly contested Scotch Egg Challenge last year.

"Our food menu is best described as upmarket pub food," Aaron told Hot Dinners. "We source all of our ingredients fresh and make use of seasonal ingredients so our menu can change from day to day to always offer something new to our customers. Our menu includes British pub classics such as the cheeseburger, pie and steak as well as some new signature dishes with a twist whilst also making sure to have interesting dishes that are suitable for vegans and vegetarians."

So you might find starters like Beetroot and red chicory salad, stilton and candied peanuts or the must-order oxtail croquette with remoulade and pickled carrots. And in addition to a burger and a suet crusted pie they've also dishes like braised lamb shoulder with turnips, wilted watecress and anchovy dressing.

As you might expect, Trevor is serving up a strong weekend brunch ("which also includes an option to go bottomless with bloody Mary or mimosas") and an extensive Sunday roast offering.

"It is rare to find a pub locally that is driven by its desire to put food first," says Aaron, "and we strongly believe that our customers will be delighted that we have done just that." 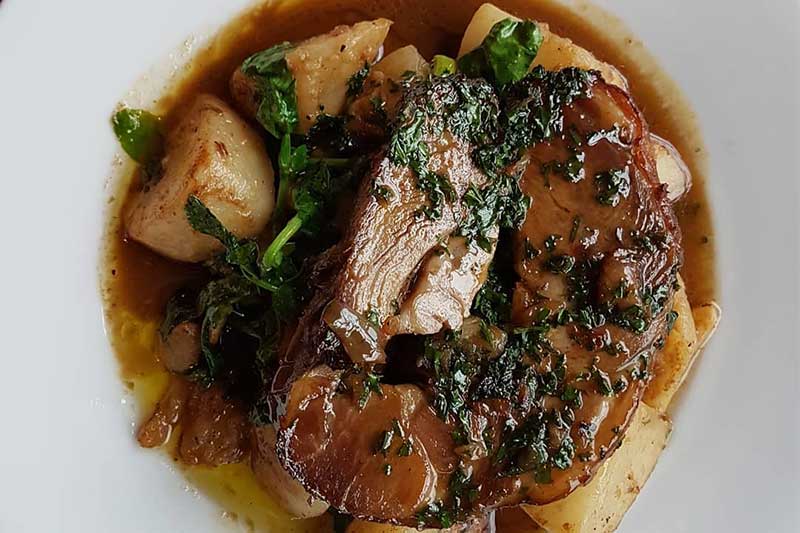 More about The Golden Lion