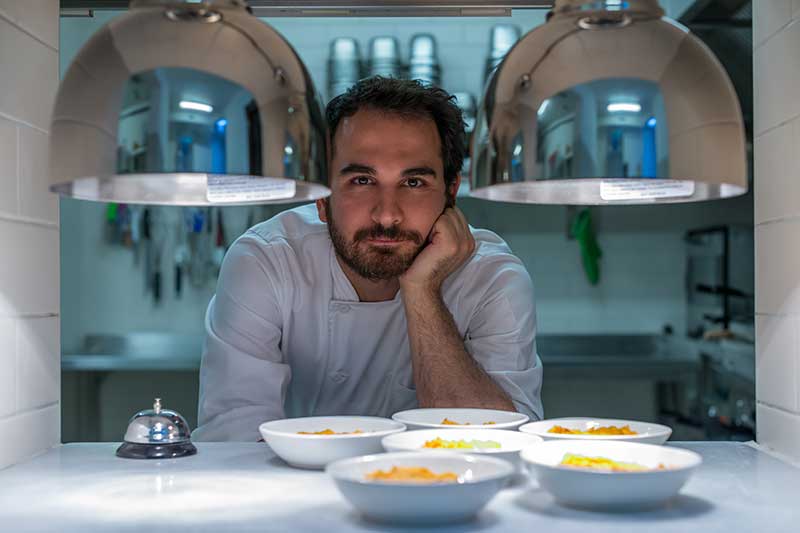 Summing it all up: Acclaimed Turkish chef Civan Er is bringing a flavour of his Istanbul restaurant Yeni Lokanta to London's Soho.

Granted, we've had a bit of a break from looking at menus of new restaurants but, honestly, the dishes that Istanbul chef Civan Er is bringing to his first London restaurant, Yeni, sound like a cracking start to 2019.

If you haven't heard of Civan or his Istanbul restaurant Yeni Lokanta then know that for the past six years, Civan (who trained as a chef at Leith's) has been wowing Turkish foodies with his modern take on traditional Turkish dishes.

'For me, it’s exciting and humbling to be able to bring Yeni to the city where my professional journey began. Yeni looks forward to inviting London to feast on our take on Istanbul’s style.’ Civan Er 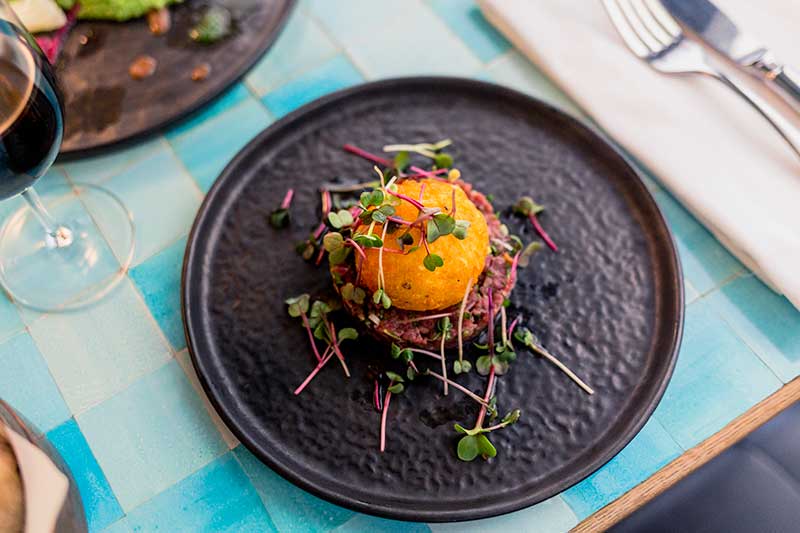