Peg will be the P Franco team's third opening, taking over Legs in Hackney 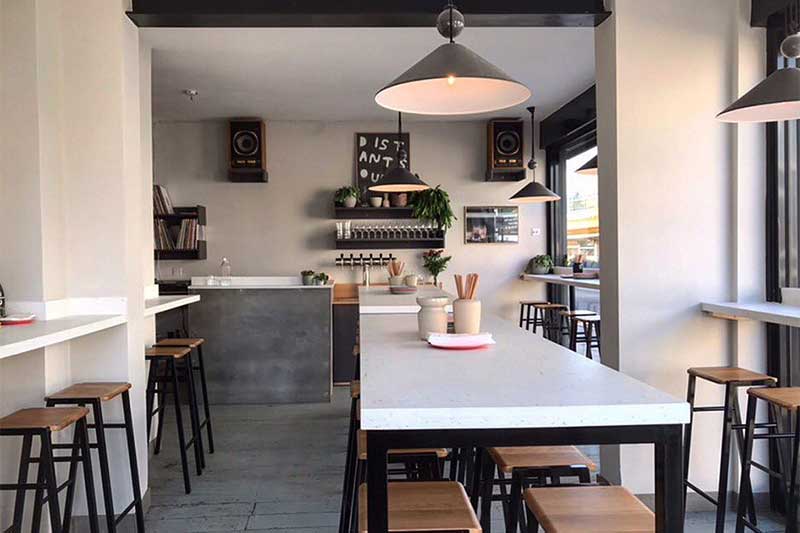 In a nutshell: P Franco team's third restaurant will be an all counter spot where Legs used to be

Summing it all up: The P Franco team's empire continues to expand. This, their third opening, will take over the former Legs restaurant on Morning Lane with an all counter dining and drinking space.

Back in September, popular Hackney restaurant Legs dismayed its band of loyal customers by announcing its closure. But now we hear the site on Morning Lane will be the third restaurant for the folks behind P Franco. And they've called it - we see what they've done there - Peg.

Speaking to Eater, owner Phil Bracey said to expect a place more similar in style to the original P Franco than their latest opening Bright. It'll be all bar seating with "a focus on keeping prices down, small team, simple food, and a record player".

In charge of things will be chef Byron Fini who comes here via Bright, Brawn and, before that, Burnt Ends Singapore.