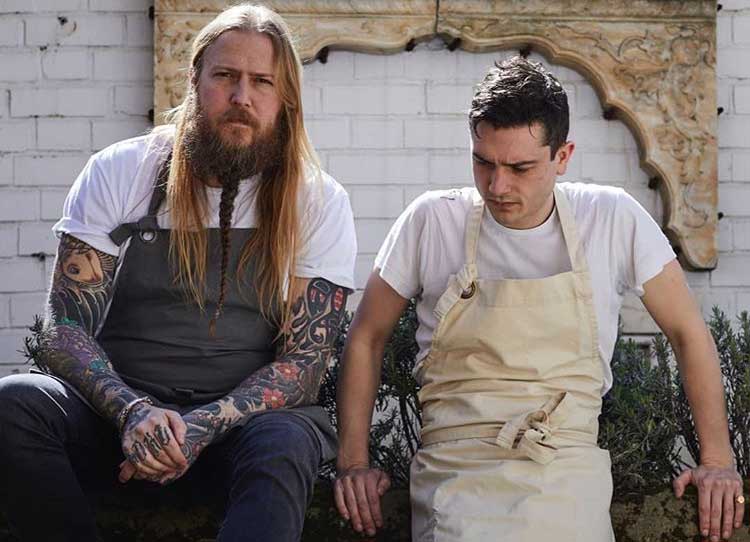 In a nutshell: Jackson Boxer and Andrew Clarke expand their empire with a Notting Hill seafood restaurant

Summing it all up: The duo behind Brunswick House and St Leonards are expanding to the west of the city with this new Scottish-inspired seafood restaurant in Notting Hill.

It's onwards and upwards (and - "sometimes slightly sidewards") for the dream team of Jackson Boxer and Andrew Clarke. Fresh from having opened their Shoreditch restaurant, St Leonards, together, they're embarking on a new project in West London.

Orasay will open just down the road from Clare Smyth's Core in early 2019. In a post on Instagram, Boxer said: "After an tremendous year launching St Leonards together, Andrew and I are excited to share the news of our new site, Orasay... I'll be overseeing the newborn, cooking an aquanautical menu largely inspired by my lifelong love affair with the Outer Hebrides, while Andrew leads the line at St Lennys, fanning the mighty furnace through the next stage of its evolution."

Taking over the old Peyotito site on Kensington Park Road, Orasay will - as Jackson said - feature a menu focusing strongly on seafood, with anything you'd catch in the waters off the Hebrides taking pride of place. So think oysters, langoustine, scallops, razor clams, crabs and lobster.

On the wine front, expect plenty by the glass and carafe, for which they'll use a lot of tap and keg wine. There'll be a list of 60 wines and if you feel like treating yourself you could always plump for a rare older bottle from Jackson’s "extensive personal cellar" which they'll do for a simple cash margin.

Jackson and Andrew want to create space which appears unpretentious from the outside, but feels considered and artful to inhabit. 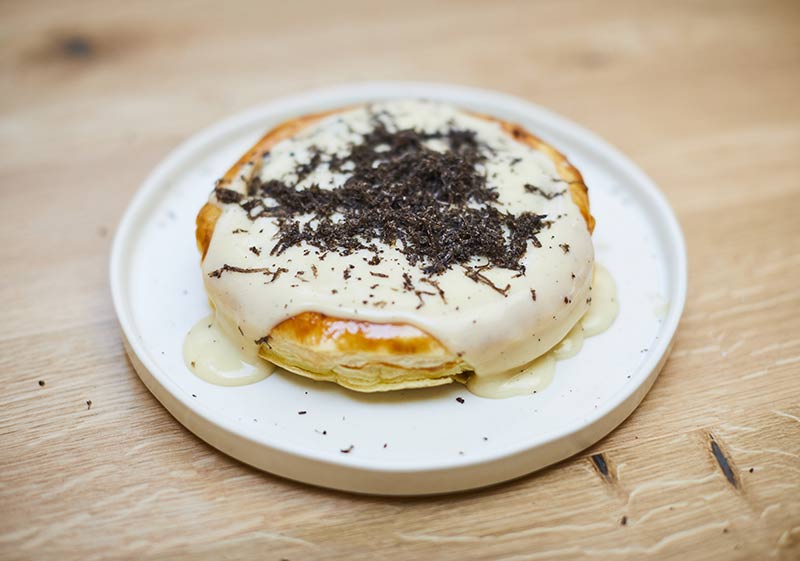