No. Fifty Cheyne will be the new incarnation of Cheyne Walk Brasserie 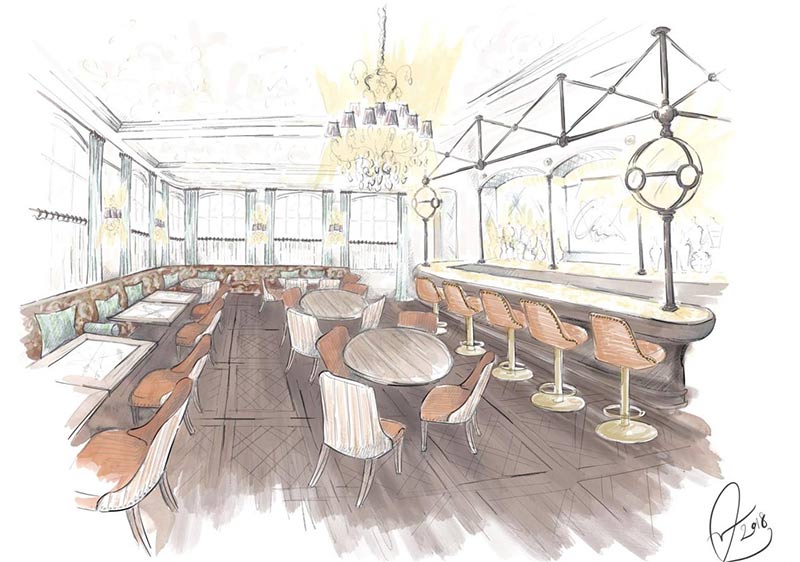 What: No. Fifty Cheyne

In a nutshell: A new lease of life for the Cheyne Walk Brasserie

Summing it all up: A nine-month renovation and a new chef make for an entirely new offering on one of London’s most famous streets as Cheyne Walk Brasserie becomes No. Fifty Cheyne.

Sometimes restaurant renovations entail little more than a name change and a lick of paint but when it comes to the Cheyne Walk Brasserie it sounds like they’ve really gone for it. Originally opened in 2003 by Sally Greene, who’s also the Founder Director of The Old Vic and proprietor of Ronnie Scott’s, she’s currently taking the restaurant through a nine-month renovation that will see it reborn as No. Fifty Cheyne.

In the kitchen, she’s recruited Iain Smith who was previously Head Chef at Social Eating House so it’s clear that this is going to be much more than a friendly neighbourhood restaurant. Dishes are set to include the likes of ‘Belted Galloway beef ragout with spatzli, spicy sausage and rose harissa’ and ‘Cornish monkfish, roscoff onion, potato straws with roast chicken broth’. There are plans for a big Sunday menu too which will allow guests to pre-order their favourite roasts such as a whole suckling pig, a rib of beef or a whole salmon.

The ground floor restaurant will seat around 70 and on the upper floor there’s also going to be a 50 seat cocktail bar and ‘drawing room’. Set on Cheyne Walk there are views of the Thames and Cheyne Gardens too so, all in all, this is shaping up to be a very interesting new incarnation of a Chelsea favourite. 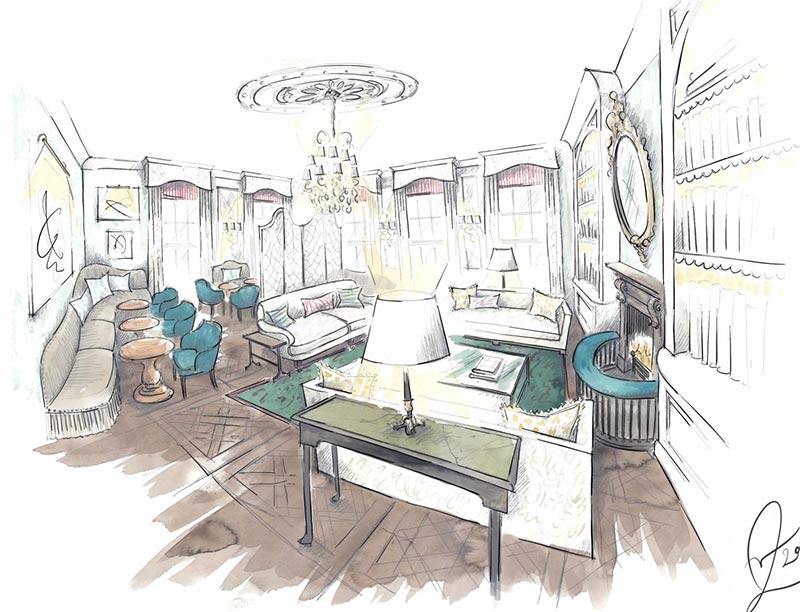 More about No. Fifty Cheyne