Henry Harris' latest pub is now The Crown in Chiswick 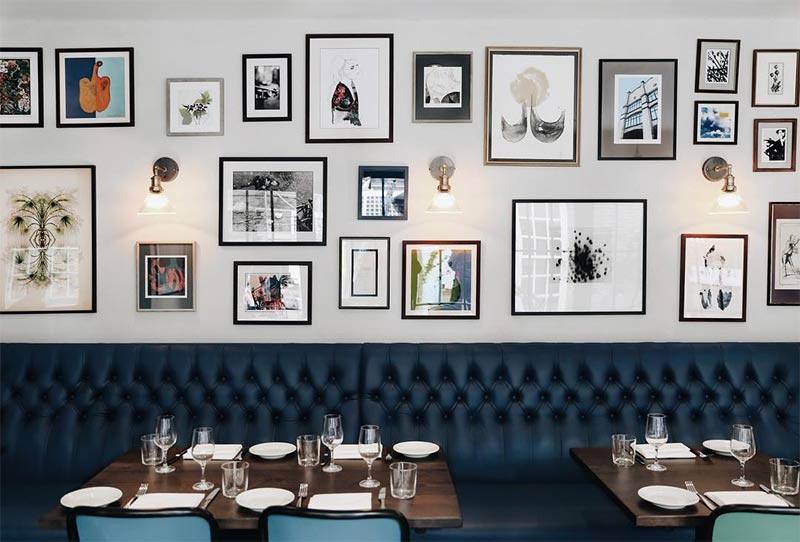 In a nutshell: Henry Harris in Chiswick

Summing it all up: This is the fourth pub to be launched by famed chef Henry Harris, following successes elsewhere in town. This time the food will have a Mediterranean vibe.

Henry Harris - as part of the Harcourt Inns group - continues his mission to open top pubs around London (following The Coach, Three Cranes and the Hero of Maida), with the latest planned for Chiswick. This time it's The Crown, taking over the space that used to be Carvosso's (the space actually used to be a police station back in the 18th century apparently). And as Harris is an Acton local, this will be something of a neighbourhood spot for him.

This time around, the cuisine is looking to be "Mediterranean leaning, with Sicilian inflections". And they're aiming to showcase simple, quality ingredients, such as olive oil and tomatoes, as well as sourcing from independent traders. For instance, their vegetables are going to come from the family-run stall next door. Things will shift a little at the weekends, where it should be a great place for a Sunday Roast.

Plus there's a large courtyard space and until the summer returns, that has a retractable roof, so that space will get used all year round. Given the success he's had with the new pubs so far, and given our own experience of The Coach, we think this will prove to be a big hit in Chiswick.

The name has had something of a rethink since the first announcement. Originally it was called The Harlot - which was inspired by The Harlot's Progress from Hogarth, who came from the area. We're guessing that origin was a little too complicated to explain to passing locals glancing at the name, so it's since been renamed to the much less conspicuous The Crown. 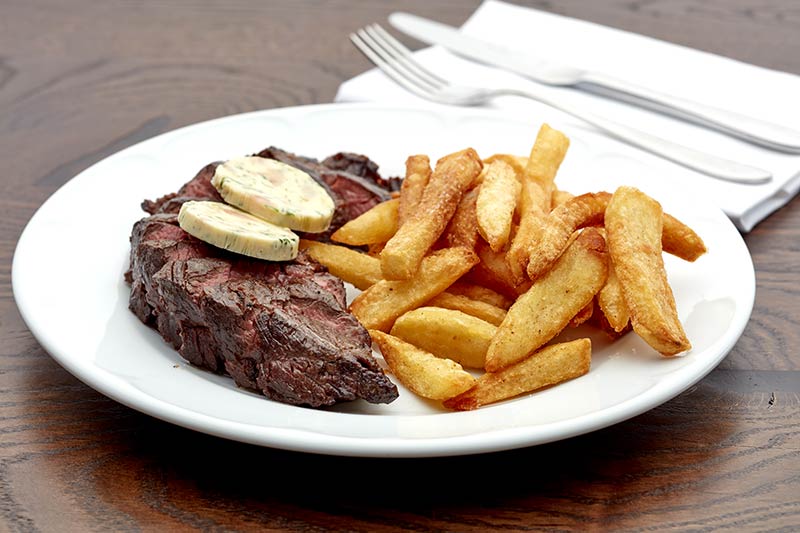 More about The Crown