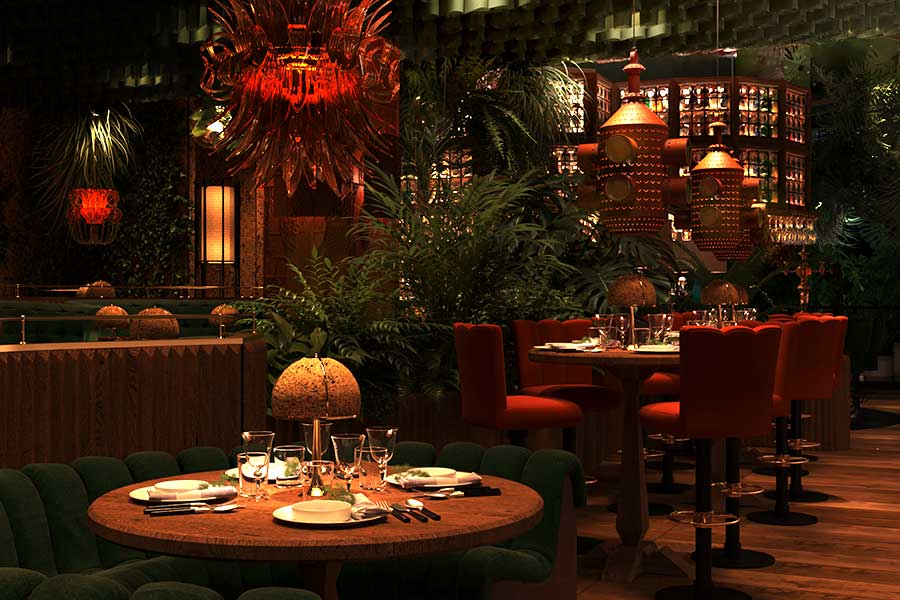 In a nutshell: Rainforest restaurant via Madrid

Summing it all up: Amazonico is best described as a luxe rainforest-themed restaurant - with a menu that takes in European, Asian and South American cuisines. It's been a big hit in Madrid and is now opening in London.

Now here's a rainforest cafe with a difference. Yes, forget the themed restaurant in Soho - Amazonico is a Spanish rainforest-inspired restaurant and it's taking up prime position on Berkeley Square. It's opening in what used to be the Allied Irish Bank building, just a few doors down from Sexy Fish and it's going to rival that for eye-popping interiors.

The brainchild of husband and wife Madrid restaurateur team Sandro Silva and Marta Seco, the menu roams around Latin American taking in everything from Brazilian dishes to Peruvian sushi. 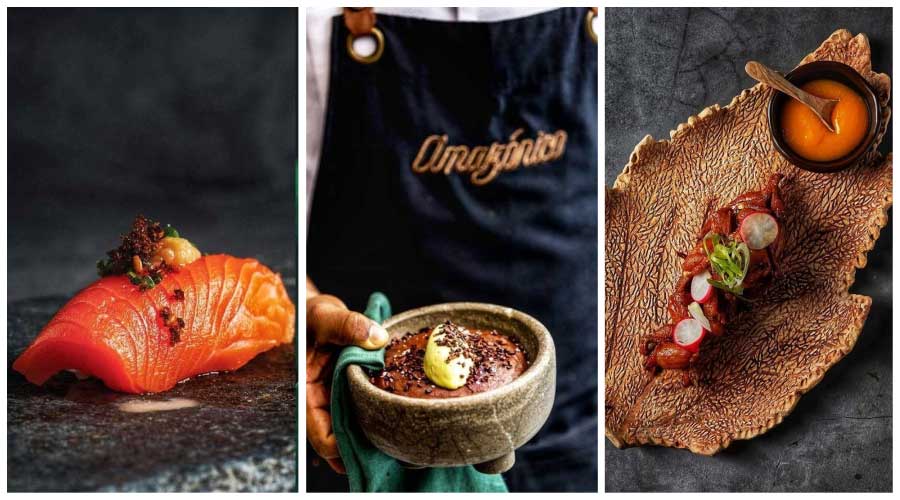 The menu's still being finalised, but Hot Dinners was shown a selection of 'hero' dishes which include:

The food certainly sounds interesting, but frankly it's the interiors by Lázaro Rosa-Violan that are going to have everyone talking. From the 20 seat private dining room to the sushi bar it looks like nothing else in London at the moment. Here's a preview of what to expect. 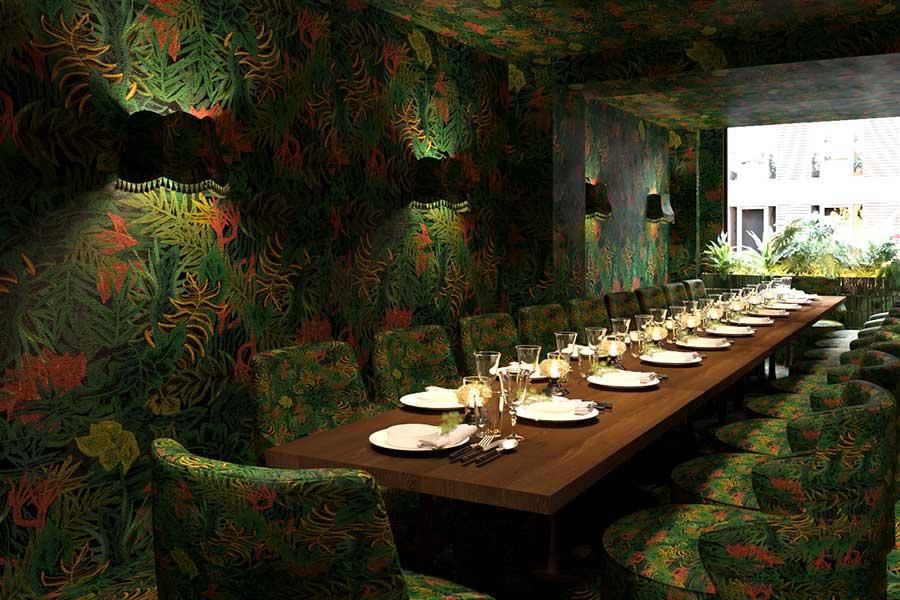 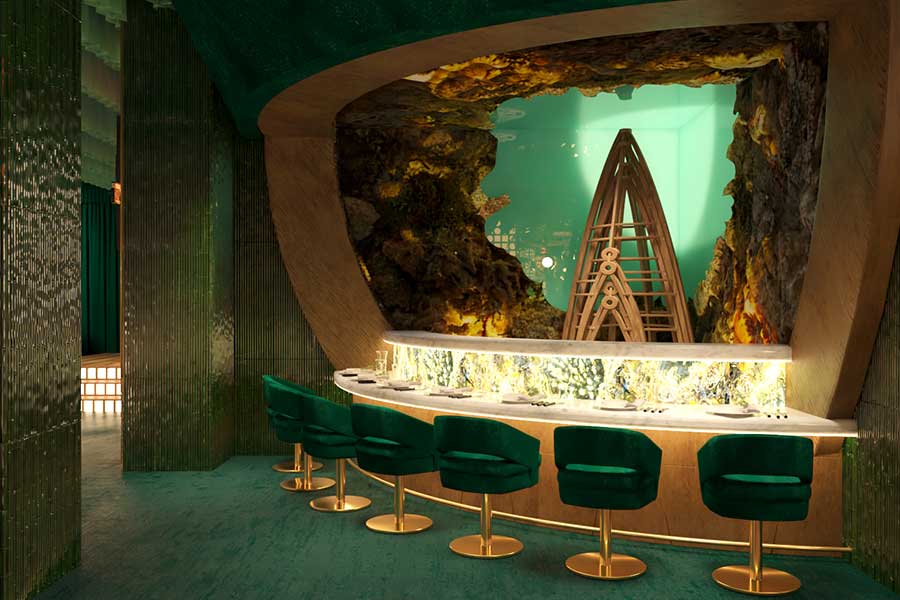 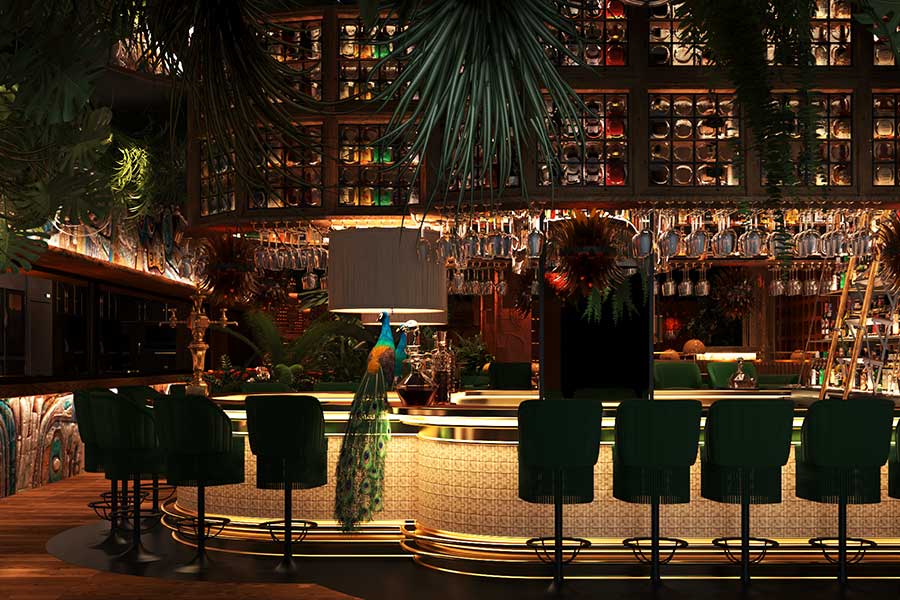 The bar at Amazonico - and yes, those are peacocks.