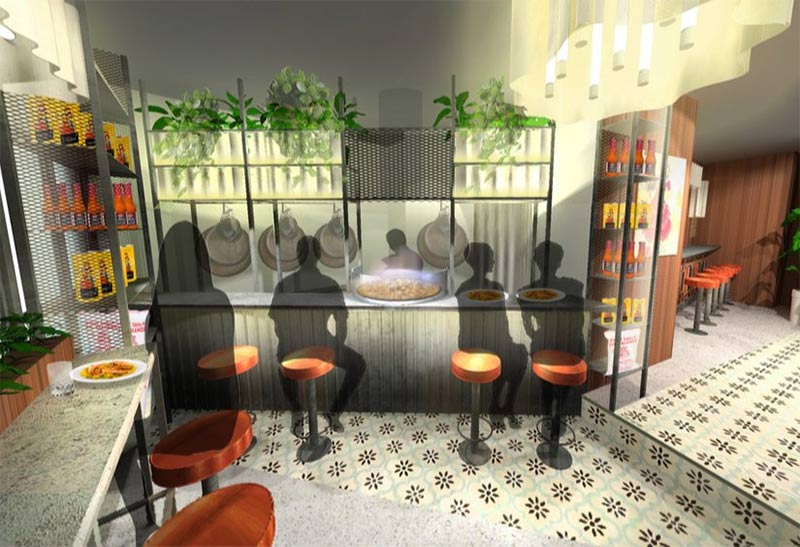 In a nutshell: Paella bar from Rambla chef

Summing it all up: Victor Garvey launches his next restaurant. It's still Spanish but this time it's dedicated to paella.

At the time of writing, there's just a smattering of information on this restaurant, the latest to come from Victor Garvey, who had huge success with Rambla in Soho. This time he's opening a dedicated paella bar on Old Compton Street, with an emphasis on fast counter dining and grab and go boxes too. We'll update with more as soon as we get the info.

Where is it? Old Compton Street, Soho, London