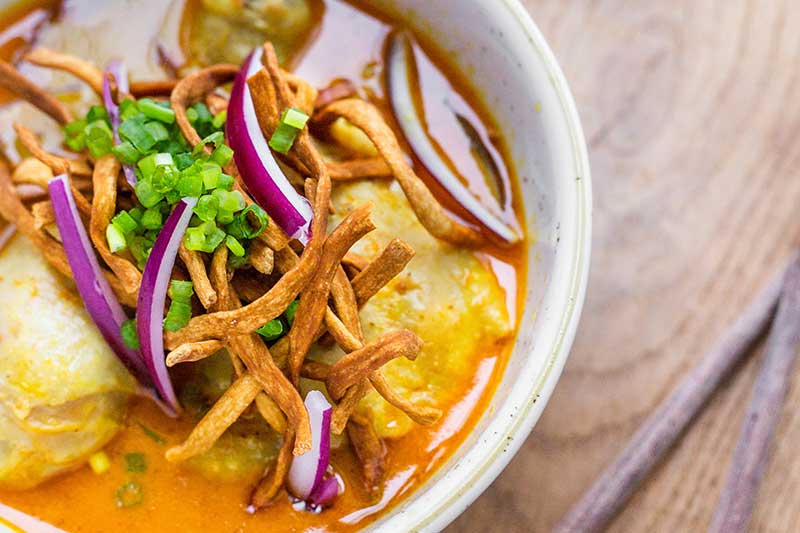 What: Wild Rice and Mamasan

In a nutshell: Two Thai restaurants with different personalities in the same Soho spot

Summing it all up: London's love affair with Thai food continues as a young Thai pair open a pair of new restaurants serving up different takes on Thai food in the same building on Brewer Street.

One building, two restaurants, ALL the flavour. That's the premise behind a new Thai opening in Soho this month. Wild Rice and Mamasan are two concepts by the same team, but on different floors of the same Brewer Street restaurant. The unifying theme is that they'll both be serving Thai food.

First-time restaurateurs Pan Serirak and Mike Asavarut have taken over the space where the well-regarded Jane-Tira used to be and are splitting their efforts in two. On the ground floor will be Wild Rice, what sounds to be a restaurant in the style of Kiln or Smoking Goat. That'll serve up small plates using seasonal British ingredients to reinvent classic Thai dishes. Dishes will include;

Downstairs it'll get a bit more laid-back and casual. This will be Mamasan where the menu features street food dishes like Southern Thai Fried Chicken or Spicy Larb Fries with toasted rice, lime and chilli and they'll be serving up a range of boozy and non-alcoholic cocktails.

Either way, getting a seat won't be easy - with just 36 seats upstairs and 25 below. 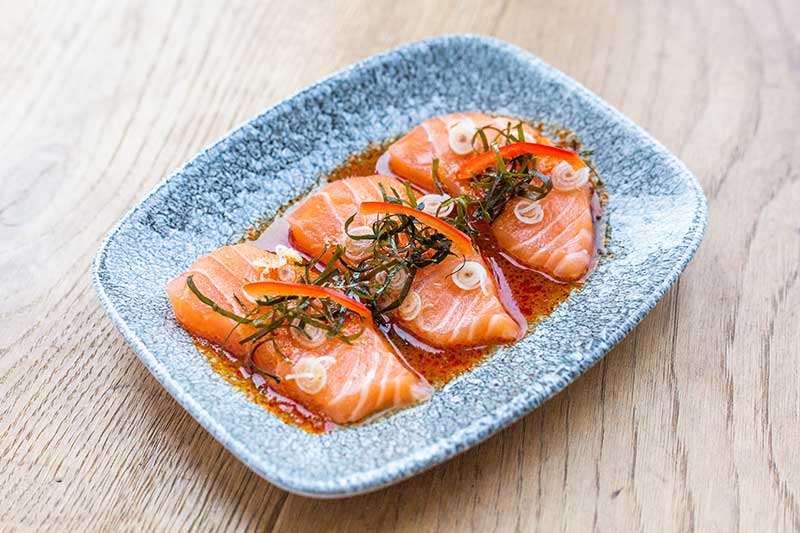 More about Wild Rice and Mamasan

Soft launch offer: Two weeks from 4 December - 20% off food only.