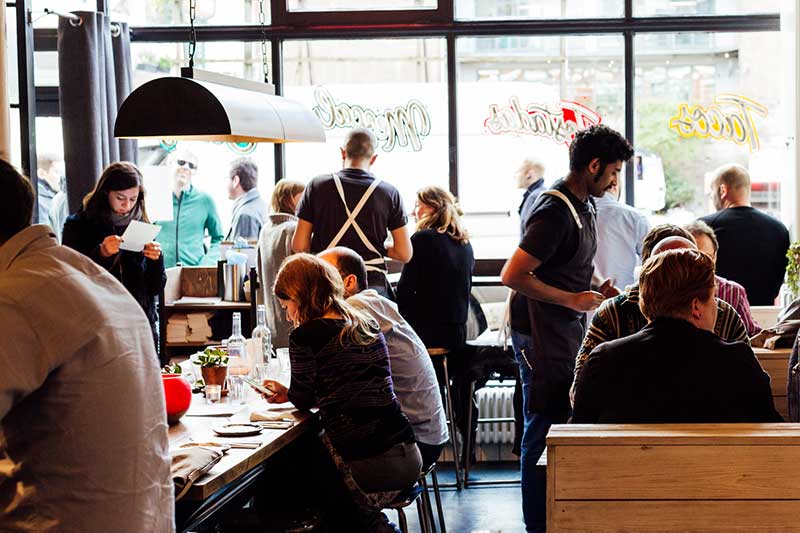 Following on from their TacOver series, in which chefs from all over the world popped up at their gaff and did some amazing taco mashups, the guys at breddos are doing a special seasonal version.

Their Christmas TacOver is going to be a one off tasting menu with TABASCO® Sauce and they've lined up some cracking partners for it. Joining Nud in the kitchen in Clerkenwell will be:

In total there'll be seven dishes - and the whole thing costs a very reasonable £45. Each chef will contribute a dish to the seven-course menu and it costs £45 person. We think you'll want to go.