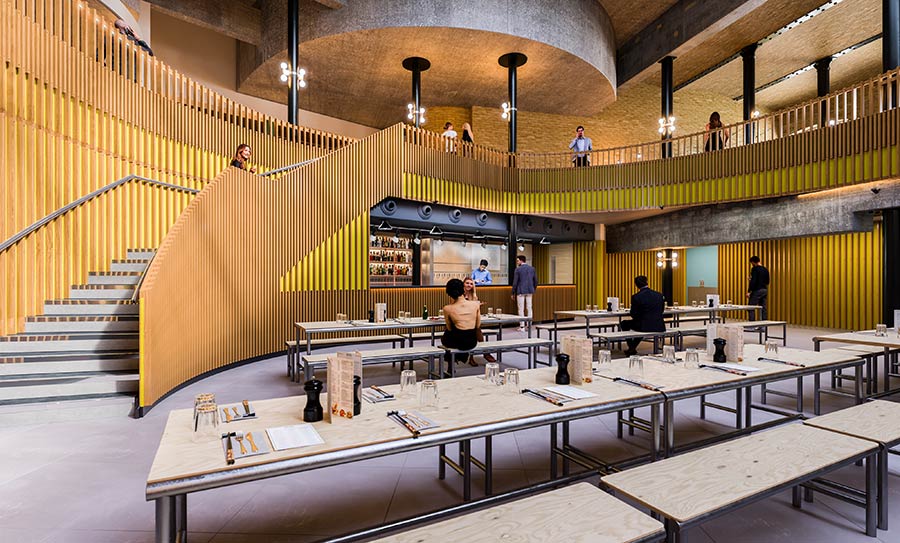 Over the years, KERB, after starting at King's Cross, have gone on to conquer all parts of London with their lunchtime street food markets (and some great evening events). And now they've finally decided to go indoors for their next venture, a covered market at Seven Dials.

They're taking over the 19th century Thomas Neal’s Warehouse in Seven Dials - which was apparently a former banana storage building (and it's pretty big at 22,000 sq ft). They'll be turning it into their first permanent indoor marketplace, open all day from breakfast to dinner.

The main event will be a thoroughfare called Cucumber Alley where "local businesses stock deli items such as artisan pies and fresh bread, as well as a florist and bookshop." And carrying on KERB's history of incubating street-food talents early on, they'll be hosting regular workshops by "London’s food entrepreneurs" too.

Plus there will be the Seven Dials Market bar - with local beers, cocktails and wine - including the special KERB lager. 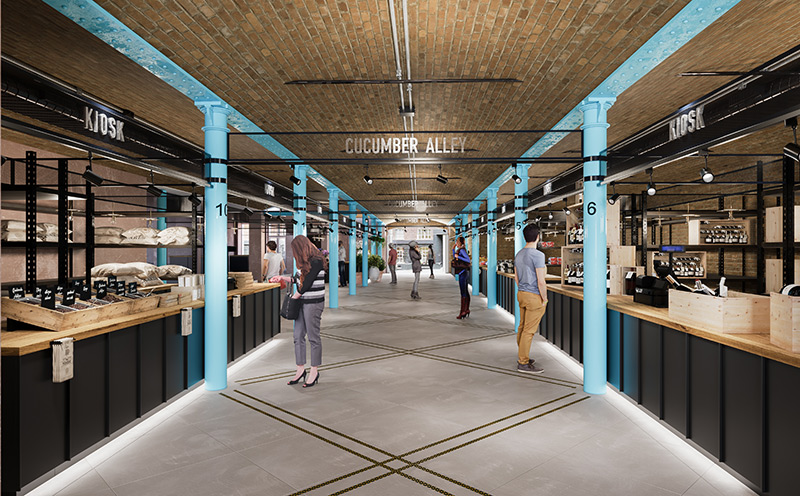 Where is it? Thomas Neal's Warehouse, London WC2H 9QW