Tamashii sees an ex-Hakkasan chef popping up in King's Cross 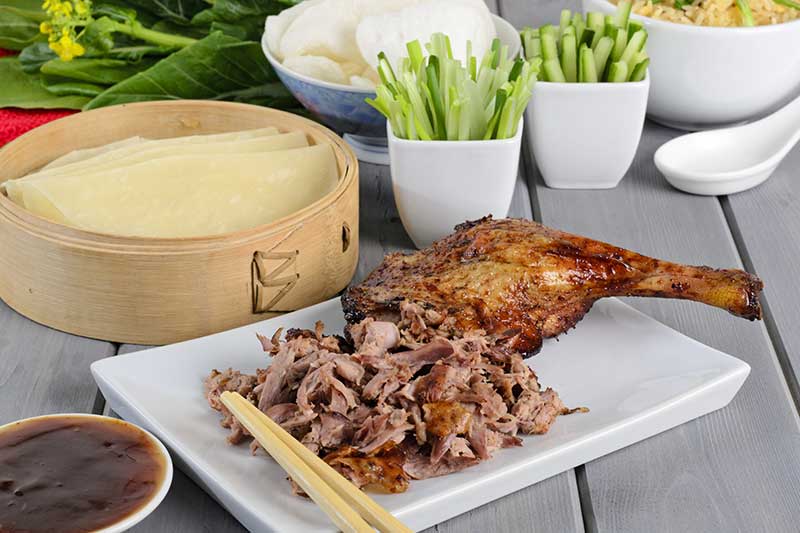 As if the King's Cross restaurant scene wasn't humming enough with the opening of Coal Drops Yard, the culinary buzz has spread to the station's environs. Following fast on the heels of Kaki's opening, comes a new pop-up restaurant and bar Tamashii.

What's particularly of note is the chap in the kitchen. Chef Wei has 35 years of experience under his belt, including time at Hakkasan and The Colony Club in Mayfair.

For this King's Cross popup, Wei's come up with a menu of Japanese and East Asian dishes - everything from ramen and teppanyaki to Thai curries and crispy duck is up for grabs.

The restaurant (which has taken over the old buffet restaurant Kitchin on Caledonia Street) has seating for 100 and they're also carving out a sizeable space for the bar, Juku, which has been developed by the VOC London team, whose other bar is just around the corner.

They'll be serving up loads of Japanese whiskies, sake, lagers, wines and oriental teas as well as cocktails. And if it's successful, they may look at making it a permanent fixture.

Where is it? 8 Caledonia Street, London N1 9DZ