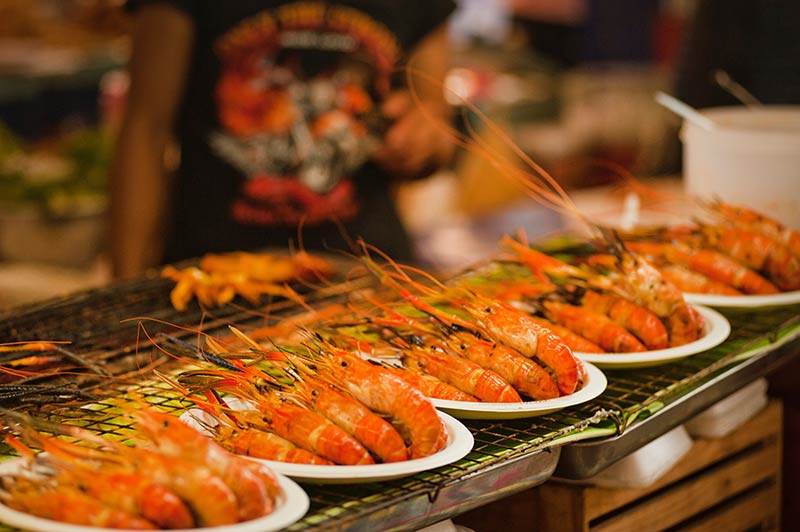 In a nutshell: Indian sharing plates in Soho

Summing it all up: The Courthouse Hotel in Soho is getting its own Indian restaurant from a chef with a background in Dinner by Heston and Nobu.

Soho's Courthouse Hotel is getting a brand new Indian restaurant (with its own entrance) which will have the look of an Indian marketplace. It's a small space, seating around 50, and is headed up by Chef Preet Tandi who has previously worked at Nobu, Dinner by Heston and more.

Planned for the menu is:

All that and cocktails that include a Chai White Russian.

Where is it? 21 Great Marlborough Street, London W1F 7HL