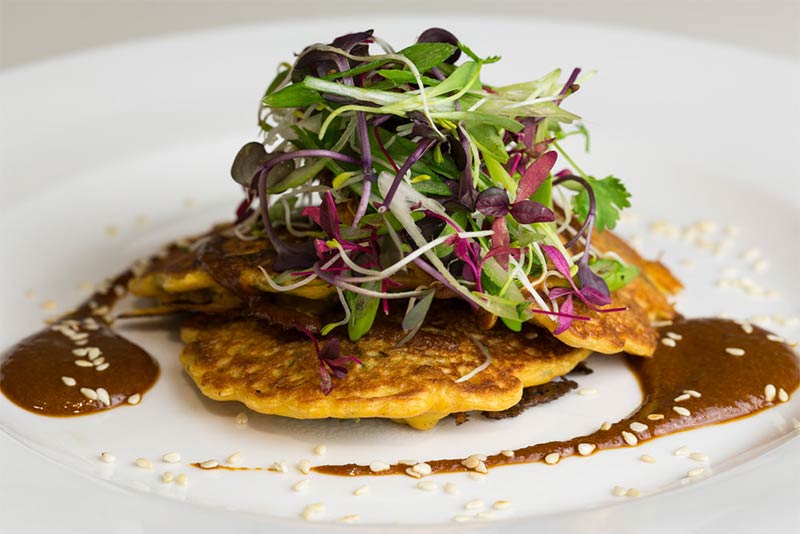 In a nutshell: Vegan in Barbican

Summing it all up: The popular Cambridge vegan restaurant Stem + Glory has completed a successful Kickstarter campaign to launch in London. Expect new dishes on the London menu as well as special dinner events.

There's no stopping all the new vegan restaurants that are coming to London and news reaches us of the latest. And it also sees a restaurant from out of town set up a London base for the first time. Stem + Glory have a big following in Cambridge so this sees them coming to Barbican.

It's very early days on what to expect - but here's a hint, based on the Cambridge menu:

Apparently, we'll see new dishes at the London opening, including "take away lunch and a new vegan evening dining concept" with special events and special seven-course tasting menus planned too (which quickly sell out in Cambridge).

We'll add more info as we get it.

Where is it? 60 Bartholomew’s Close, London EC1A 7BN