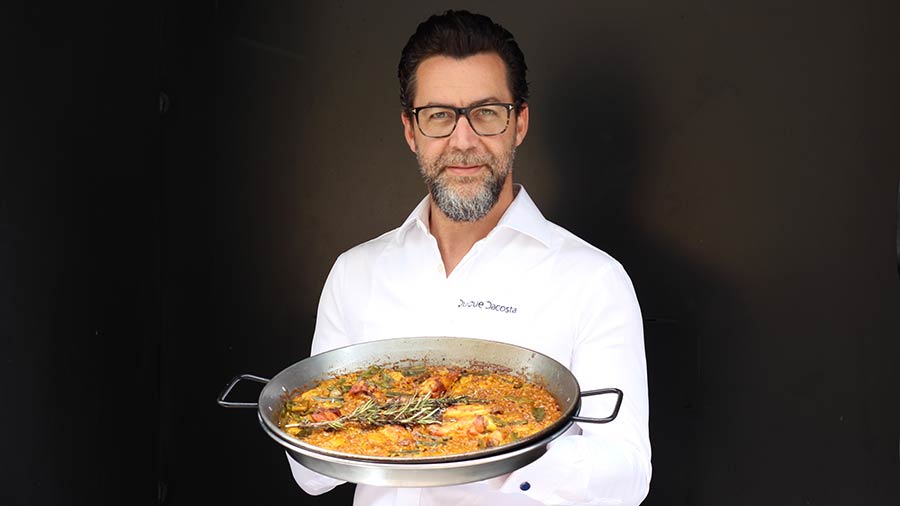 In a nutshell: Quique Dacosta comes to London

Summing it all up: Multiple Michelin-starred Quique Dacosta is coming to the UK with a restaurant that has a big focus on rice (and maybe a bit of paella), bringing a real taste of the Mediterranean to London.

Quique Dacosta, who's the proud owner of not only multiple Michelin stars but also a coveted spot in the Top 100 Restaurants in the World, is bringing his know-how to London. Dacosta has been described as 'the standard bearer for Spain's modernist movement' and a master of 'capturing the essence of the Mediterranean'. He was awarded three Michelin stars for his Quique Dacosta restaurant in Denia, and one Michelin star at El Poblet in Valencia. So yes, we should be in for some very fine food here.

Called Arros QD, this is actually his first restaurant outside of Spain and - as the name might give away - it's all about rice. And he really is a man that knows all about his rice, having literally written the book about it with Arroces Contemporáneos.

A large section of the menu will  be devoted to rice dishes and includes:

Cooking over a wood fire is another big feature of the restaurant and there will be more meat, vegetable and fish mains that will be cooked over fire or charcoal. All of them will be showcasing British produce too. 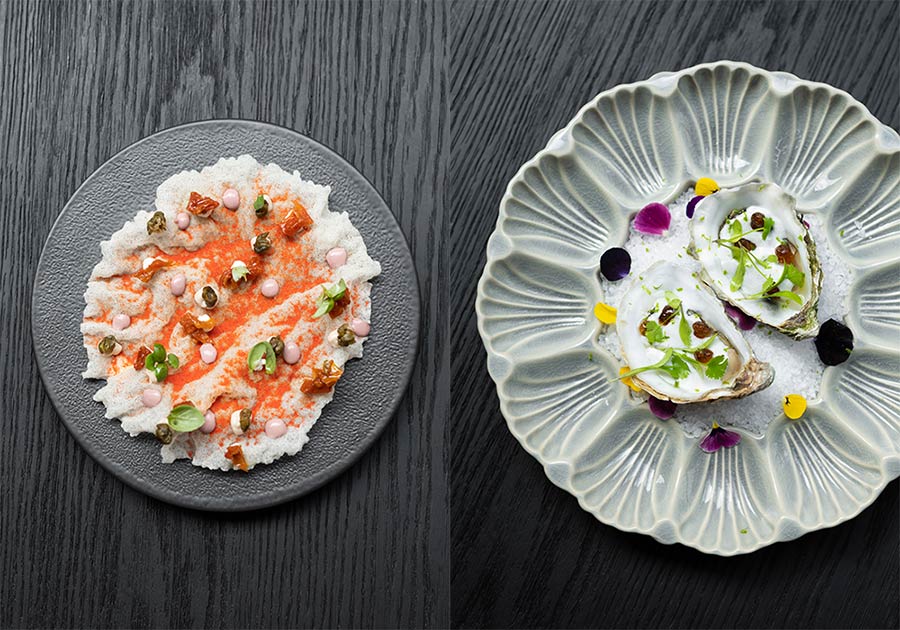 For drinks, there will be a focus on Mediterranean wines and the restaurant will have a separate bar and lounge area. There the cocktails will be inspired by Mediterranean cities, as well as seasonal and locally sourced botanicals and fruits.

As for the design, that's from Barcelona studio Lázaro Rosa-Violán and is all centred around the 8-meter flame grill where the rice is cooked. All that and there will be a special chef's paella counter as well as a separate chef's table.

Finally - a word from Dacosta himself

I am excited to bring part of our tradition and gastronomy to one of the most important capitals of the world. Paella is one of the best-known dishes around yet also one of the most mistreated – with this project, I am materialising a passion I have been nurturing for decades: to reinstate the rice culture from the eastern coast of Spain to its rightful home. 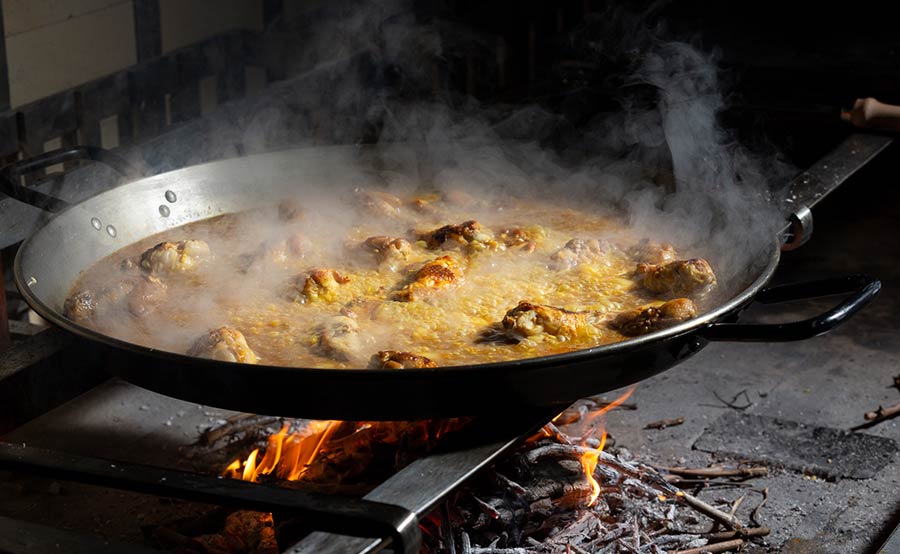 Where is it? 64 Eastcastle Street, London W1W 8NQ