Everything that's opening at Coal Drops Yard in King's Cross 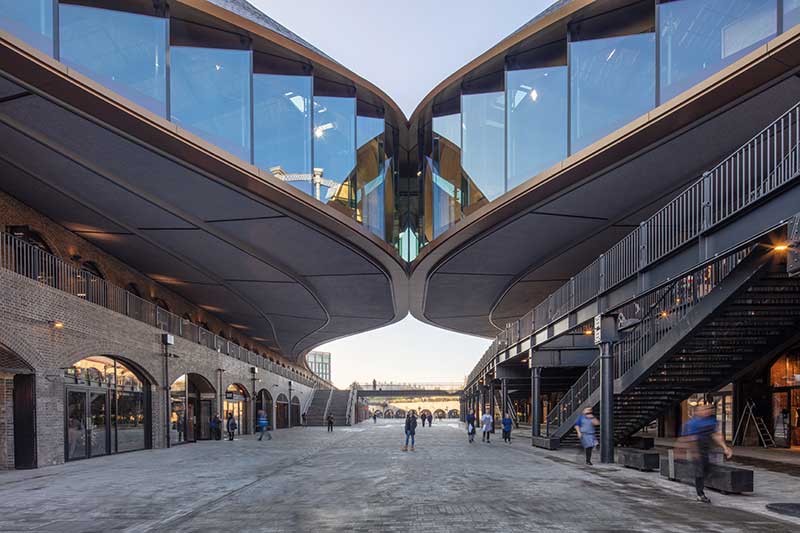 Coal Drops Yard is a huge undertaking at King's Cross - completely revitalising a large part of the area. The revamp looks quite astonishing and, of course, it brings with is a lot of new restaurants cafes and more (as well as some ace shopping opportunities). 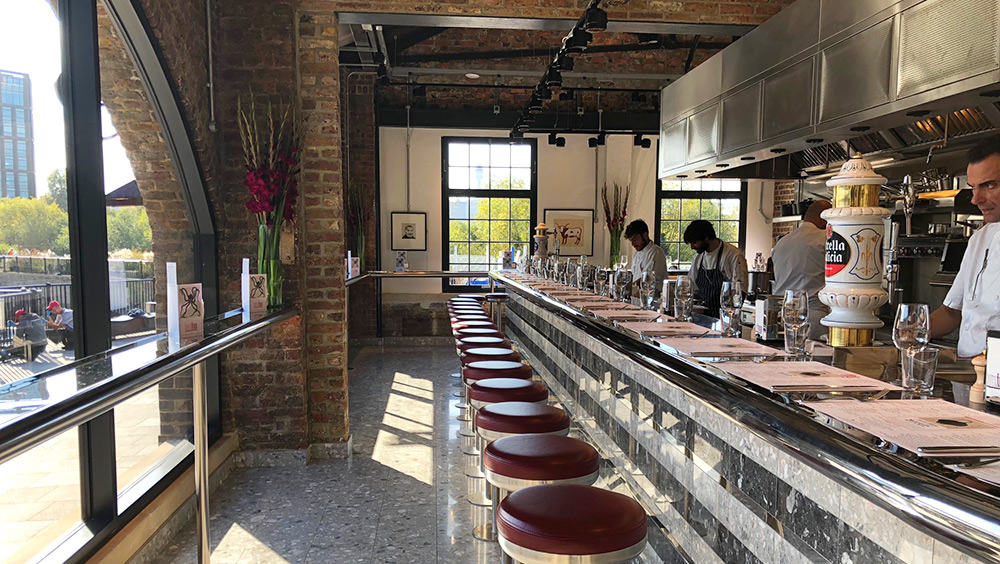 Looking for more info? Read all our stories about Coal Drops Yard here.