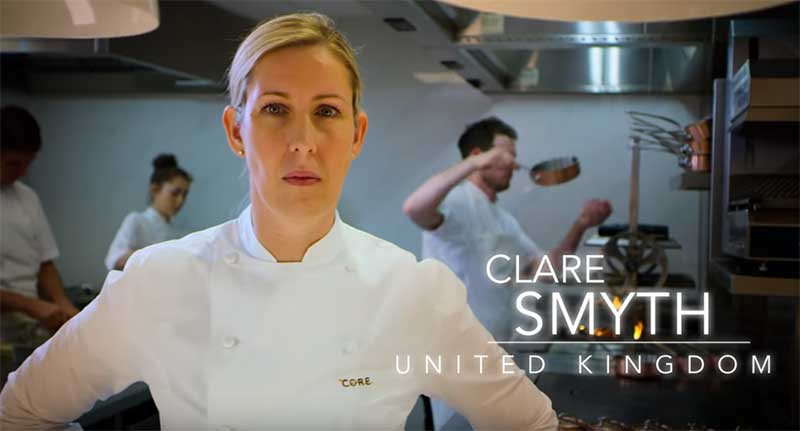 Update 20/11/18 - the whole series is now available on Netflix right here (assuming you're signed up). Episode 3 is the UK one and yes, the American host's understanding of current British cuisine isn't exactly what we hoped for. Tell us what you thought in the comments below...

With all the excitement about London's very own Asma Khan appearing on Netflix's Chef's Table, another huge Netflix cooking show almost slipped past us. The Final Table sounds like the chef competition to end all chef competitions - and there are several key British and Irish food folk involved.

In a nutshell, the premise sees 12 teams of two chefs from all over the world competing for a space at the titular Final Table. For the finale they'll cook for a table of culinary icons. Every episode sees the competitors faced with a challenge to cook national dishes from a different country - including England, Mexico, France, Japan and America.

The Final Table kicks off on if available now on Netflix - watch it here.