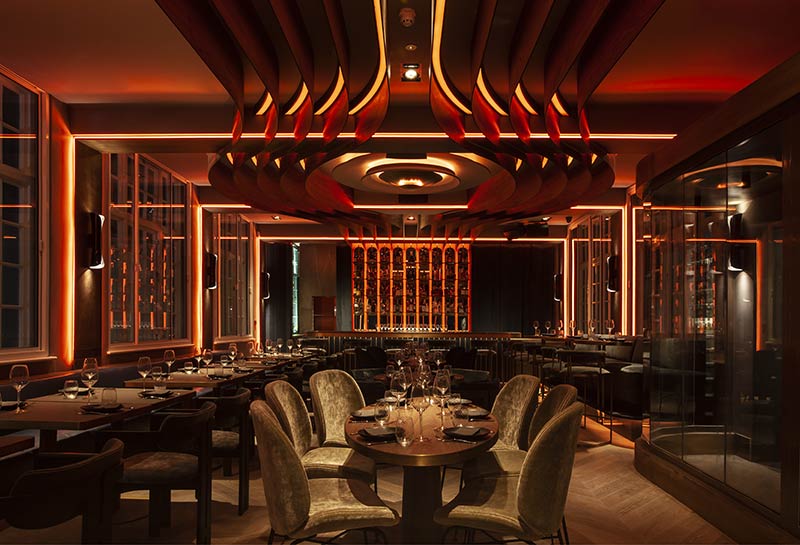 In a nutshell: Mykonos comes to Mayfair

Summing it all up: This Mykonos-inspired restaurant is a five-storey affair in Mayfair, mixing restaurant, bar and private club. And it has what sounds like a pretty great roof terrace too.

When you read about a new opening and hear that it's on what was "once the headquarters of Cartier’s watchmaking empire" you know that the place is going to be a bit swish. And so seem the case with Onima, which is opening in Mayfair.

It's a bar, restaurants, private members' club and also has a roof terrace all within the five storey building. And the whole thing is inspired by Mykonos (and they're using Greek designers for the building too). The restaurant sits on the ground floor and we're told to expect a Mediterranean menu, mixed with Asian flavours. In practice, that means:

Up on the first floor will be the bar, with drinks including the Purple Rain (mezcal & grapefruit, cardamom, prickly pear, aquafaba & soda) and further up in the building will be the private lounge and a glass-enclosed rooftop terrace, so expect that to be a popular spot for a drink in Mayfair.