IT Ibiza comes to London, taking over a Mayfair gallery space 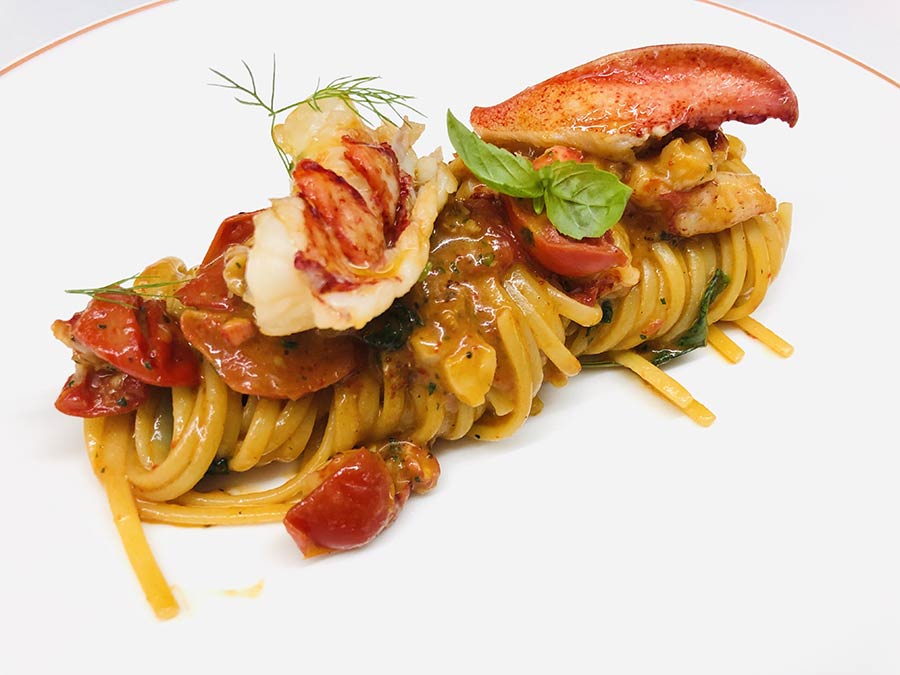 What: IT in London

In a nutshell: Ibiza comes to Mayfair

Summing it all up: Dinner, aperitivo, art and Balearic DJs arrive on the ever-changing Mayfair restaurant scene from Ibiza.

If you spent some of your summer in Ibiza this year you may well be wistfully reminiscing about that sun-drenched island, the cocktails, the beach, the restaurants. So, the good news is that you don’t have to wait until the sunshine months to transport yourself back. IT Ibiza - no it's not a computer service for islanders -  is the second Ibiza haunt to make the transition over to the UK (following the recent opening of Zela in the ME hotel). First announced just over a year ago, it's finally opening.

The place presents itself as a dining/socialising experience and is offering food, aperitivo and world-class DJs. The location is a former art gallery in the heart of Mayfair, and will also double up as a gallery for emerging artists. It sounds like A LOT will be going on in the space.

In charge of the menu is chef Gennaro Esposito of the two Michelin-starred restaurant La Torre del Saracino on the Neapolitan coast. Planned for the menu is:

The dish that's most likely to turn up on your Instagram feed is the glass ball showstopper (pictured below), what can only be described as a glass sculpture in which raw seabass, red prawns and tuna will be served.

Plus they'll have speciality thin-crust pizzas, a traditional Neapolitan babà and more besides.

Brunch will be served all day on Sunday for those who partied a little too much the night before, are partying through or maybe just want to continue the party. Music is naturally at the core of IT and we have been told they will be hosting a number of innovative events, so stay tuned. 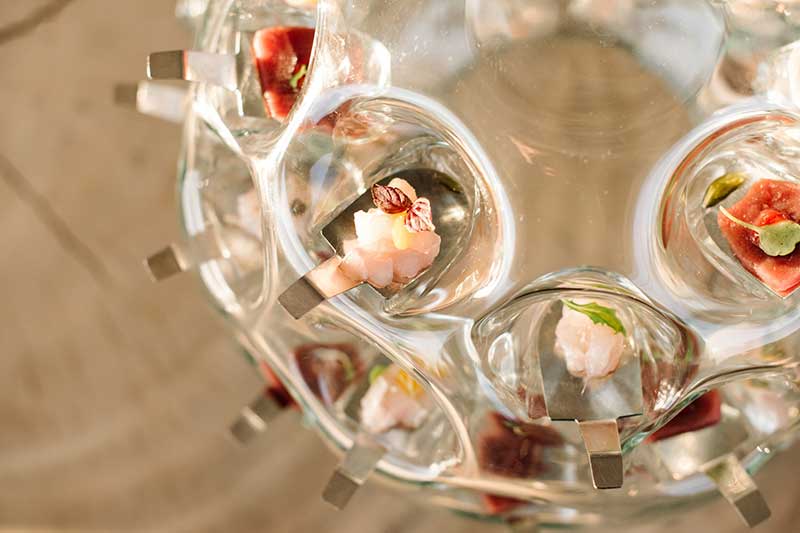 More about IT in London