Dexter rib on the bone

Updated 11/10/18 with more images and interviews

In a nutshell: Grill room takes over the Met Bar on Old Park Lane

Summing it all up: There's a wealth of talent behind this modern grill room opening up on Park Lane - with Hawksmoor's Richard Turner and wine writer Fiona Beckett on the dream team.

We'd known for a while that the COMO Metropolitan had a new restaurant planned, but what we didn't know is that it was going to have the kind of A-Team running things that would put Hannibal, Faceman, B.A. and Murdock in the shade.

The grill room, which is opening at the end of this month, will take over what used to be The Met Bar (Hot Dinners has fond memories of bumping into Posh and Becks in the early days of their relationship here, during their matching outfits period). It'll see chefs Richard H Turner and Colin McSherry running the kitchen, East London mixologist siblings Max & Noel Venning behind the cocktails and Wine Matcher and Guardian wine writer Fiona Beckett selecting the wine.

Described as a "modern live-fire grill on Old Park Lane" - this will be a Mayfair spot for those who love their food cooked over an open flame. McSherry comes here via Nuala (and before that The Clove Club, The Ledbury and The Fat Duck) and Turner you'll know from his work with Hawksmoor. There's a further Hawksmoor connection with Fiona Beckett (she's Hawksmoor co-founder Will Beckett's mum).

If you're wondering what might be on the menu, let us enlighten you. 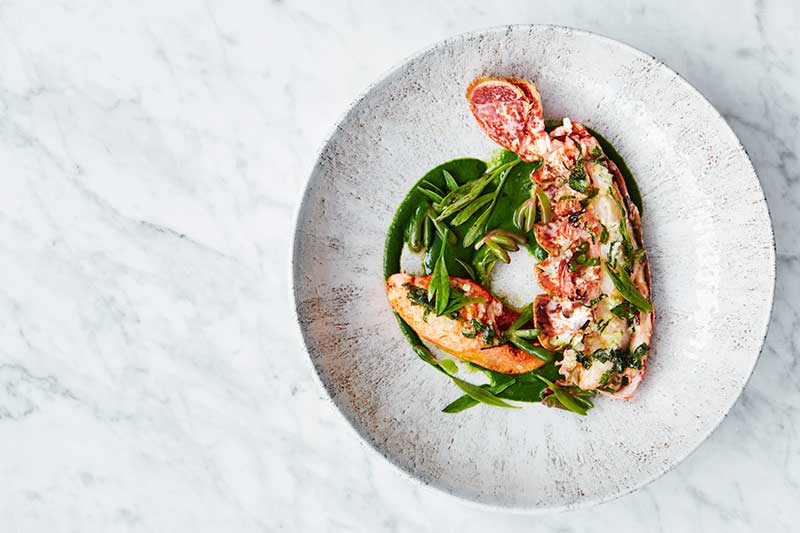 Lobster with garlic and sea herbs

We caught up with Richard and Colin for a quick chat about the food.

Hot Dinners: With the two of you looking after the food at Gridiron, how are things divvied up between you?

Richard – I’m overseeing the food but it’s Colin who has created the menu with my advice and influence. My style is probably too casual for a 5 star hotel!

Colin – It’s been exciting to work with Richard again, the menu definitely has our combined influences, I think I bring a bit more finesse to the table.

Obviously, grilled meat and fish is a big thing at the restaurant. Where are you sourcing everything from and are there any cuts to watch out for?

Richard - We’re incredibly careful with where our meat is sourced it will be a mix of Swaledale in Cumbria, Torloisk Highland Beef bred on the Isle of Mill with some from my butchers Turner and George. Fish is from Cornwall and seafood from the ethical Shellfish Company and all the vegetables are from Natoora.

If we forced you to pick a couple of must-haves from the menu, what would they be?

Richard – I’m eating a lot of fish at the moment so my choices would be Wood roast scallops with bone marrow XO. On the full menu we've included a section called Savouries at the end of the menu - that's where pigs in blankets sit. I'm much more of a savoury man so created this for those who like me might want an additional bite but not something as a sweet as a dessert. So I'd also go for something like Lardo pigs in blankets to finish up.

Colin – It’s hard to pick specific cuts as we’ll be changing the menu regularly but a Prime Rib is a thing of beauty. I’ve really enjoyed creating the smaller snack options due to the intricacy. The menu has definitely evolved and there is now plenty of vegetarian dishes which I’ve loved creating so they have equal substance and flavour to the meat and fish. 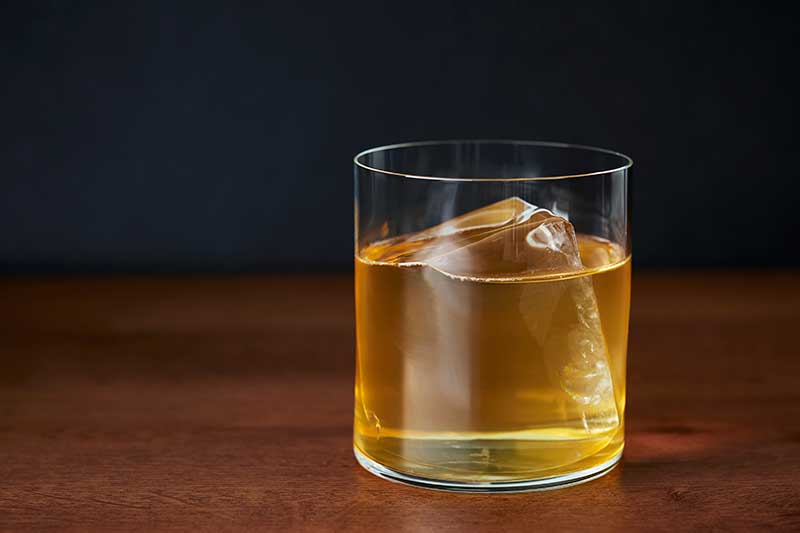 Brothers Max and Noel Venning of Dalston favourite Three Sheets are behind the cocktail list with their trademark twists on classics - examples they've given include an Old Fashioned with Pandan, Woodford Reserve and clear milk as well as a Bloody Mary with vodka, mustard, butter, stock and tomato.

Fiona's contribution is a wine list featuring big flavoured new world wines to much loved French and other European classics. So if someone's looking to try a new wine - what would she guide them to on the list? "I’ve divided them up by style so people can easily identify the sort of wines they like - so there are two sorts of whites - Racy Whites and Lush Whites and reds are divided into Gorgeous Big Reds and Pinot & Friends. Why not light reds? Doesn’t sound as sexy as pinot does it? And talk to Lucy or one of the staff, of course. "

The restaurant's sommelier Lucy Ward, formerly of Noble Rot and Dinner by Heston is responsible for the ‘Under the Counter’ section. As she explained to Hot Dinners, "Having a ’secret' list at a restaurant is a great opportunity to offer rare and sometimes obscure wines we’ve tracked down that are only available in very small quantities.  It’s going to be a pretty fluid list and will offer our customers the opportunity to try great classics such as very old vintage Bordeaux, premium Burgundies and grape varieties and regions they might never have come across - basically anything exciting we can get our hands on."

The room itself will seat 62 diners and if you like a bit of counter dining then you'll be able to do that here too. 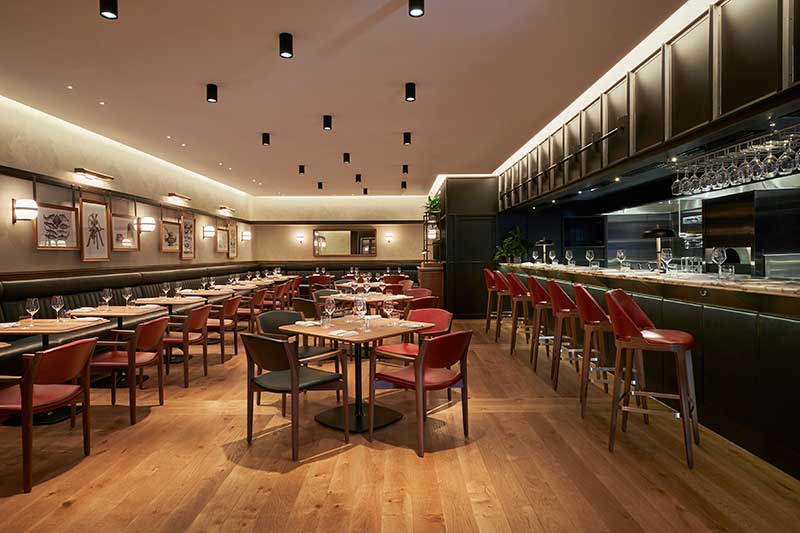