Here are all the winners from the 2018 YBFs 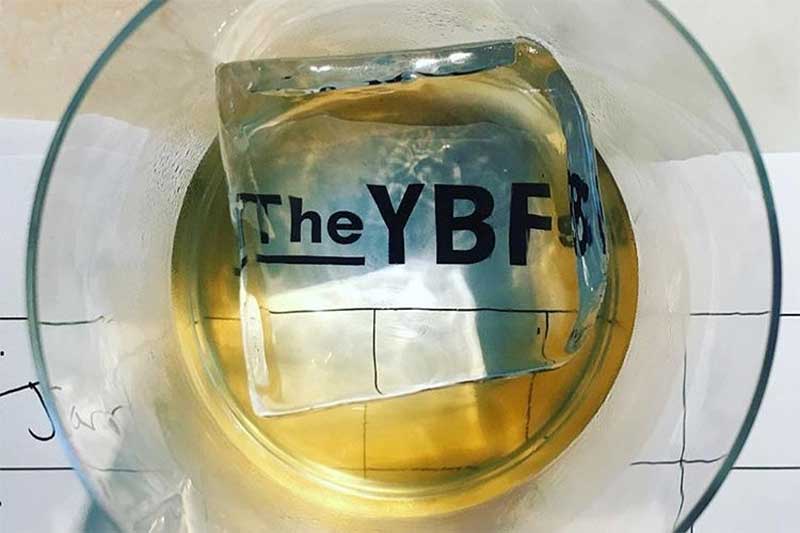 Last night's YBFs saw them - in their own words - "shining a spotlight on the future stars of the British food & drink industry". Here's who won in the awards' seventh year.

Food Sharing
Benjamina and Bonita Ebuehi from The Sister Table

Super sibling team - Benjamina was a quarter finalist on Great British Bake Off 2016 and sister Bonita is a stationery designer and marketing officer for a mental health charity - hold supper parties with the aim that "millennial women would have a space to regularly meet, eat and share." 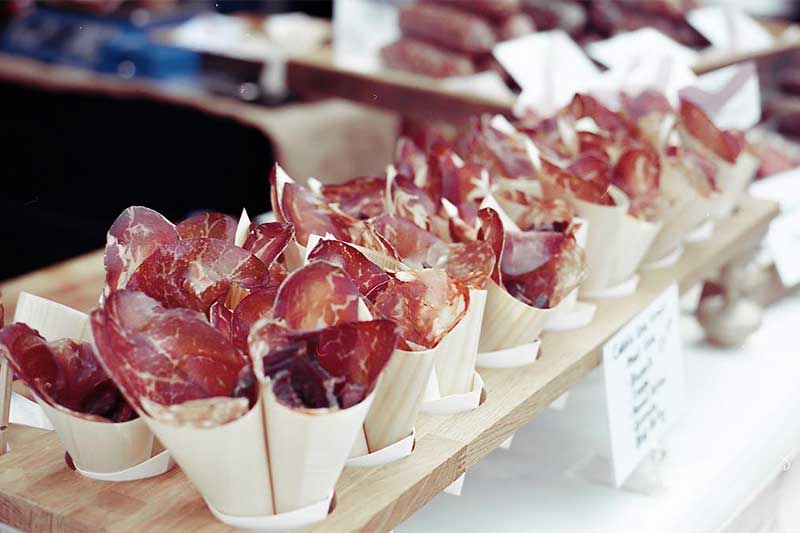 Fresh Faces in Food Writing
Jake Missing from The Infatuation

According to his bio at restaurant website The Infatuation, Jake used to work "on the brand strategy for a retirement home that, ironically, almost led him to retire from life. His hobbies include supporting Arsenal and reading Twitter." 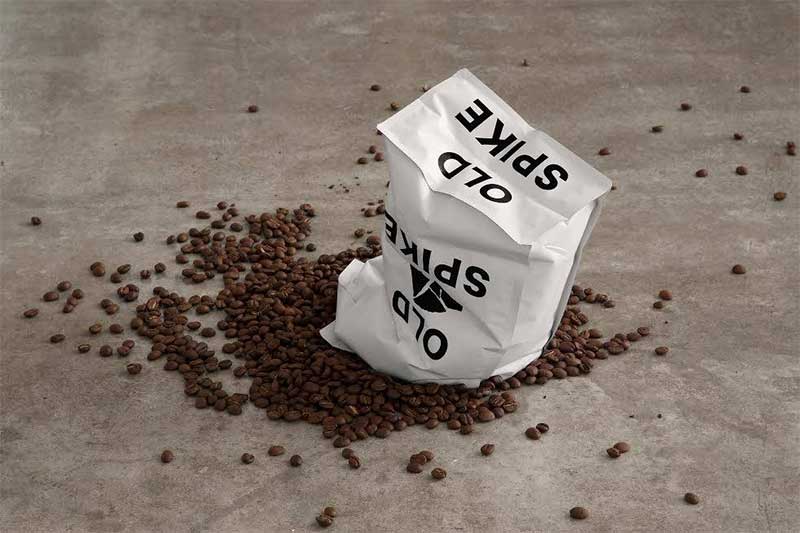 Californian Adam moved to London two years ago to start a kombucha brand with his beer-brewing friends and now it's the brand that seen everywhere - including the catwalk shows at the recent London Fashion Week. 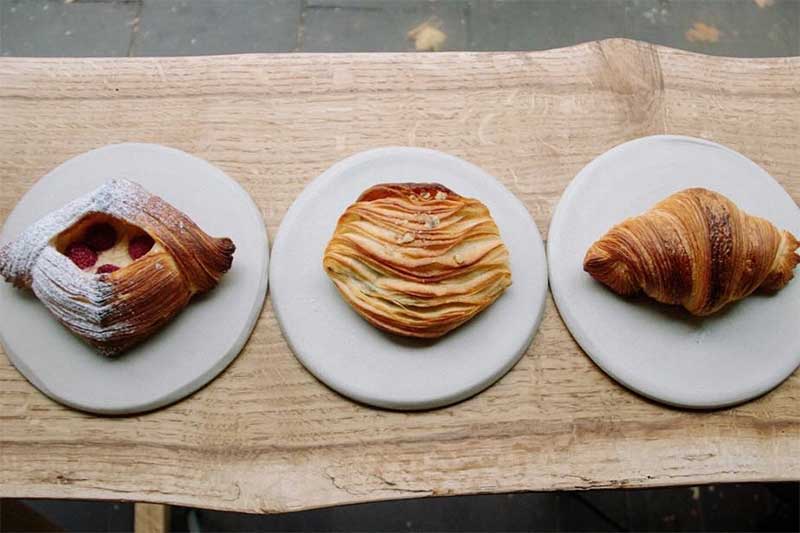 Florin and his team serve up all manner of freshly baked sourdough breads and a wide variety of viennoiserie at their bakery on Islington's Popham Street. But the one you really need to try is their maple bacon croissant.

Head chef Roberta Hall runs this Leith restaurant with husband Shaun McCarron. "It’s a place to visit again and again" said The Independent when it reviewed their neighbourhood spot.

When your mum runs a top gastropub it's perhaps less of a surprise that you might enter the hospitality trade. But now Gold Service Scholarship finalist Laudy Gibba-Smith is head waitress at Cumbria restaurant L'enclume.