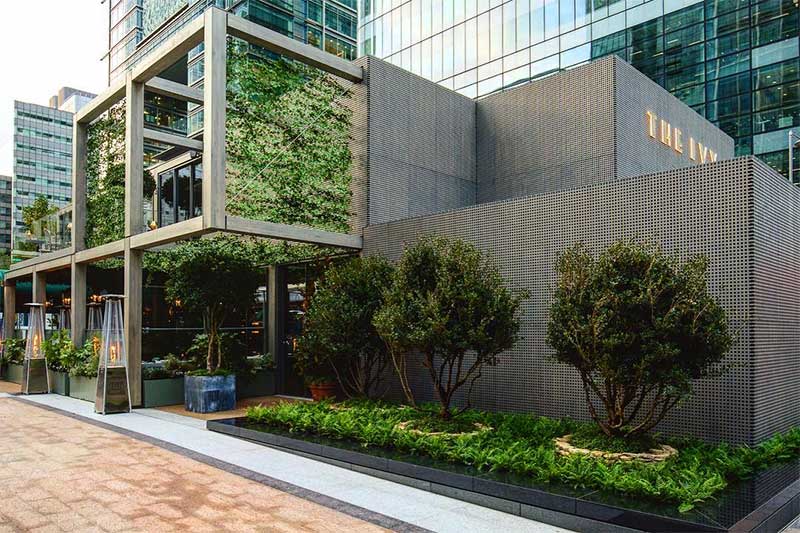 What: The Ivy in the Park

In a nutshell: Canary Wharf gets its first Ivy

Summing it all up: Caprice Holdings' nonstop expansion gathers pace as it announces its next City branch of The Ivy will be overlooking the green on Canada Square.

The growth of Richard Caring's Ivy empire is as persistant as the plant it's named after and the latest part of town to get an Ivy is Canary Wharf. Caprice Holdings have just announced that The Ivy in the Park will open there in Canada Square this Autumn.

The all day brasserie will open seven days a week, serving up a familiar menu for anyone who's been to one of the other Ivy restaurants. So there are classics like The Ivy shepherd’s pie, brioche crumbed chicken Milanese and a melting chocolate bombe on offer.

It's a largish restaurant too with room for almost 150 diners and there'll also be two large outside terraces. 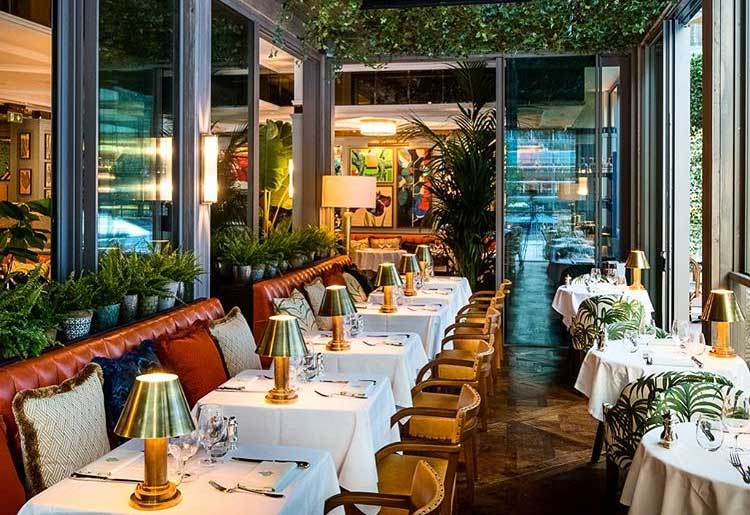 More about The Ivy in the Park