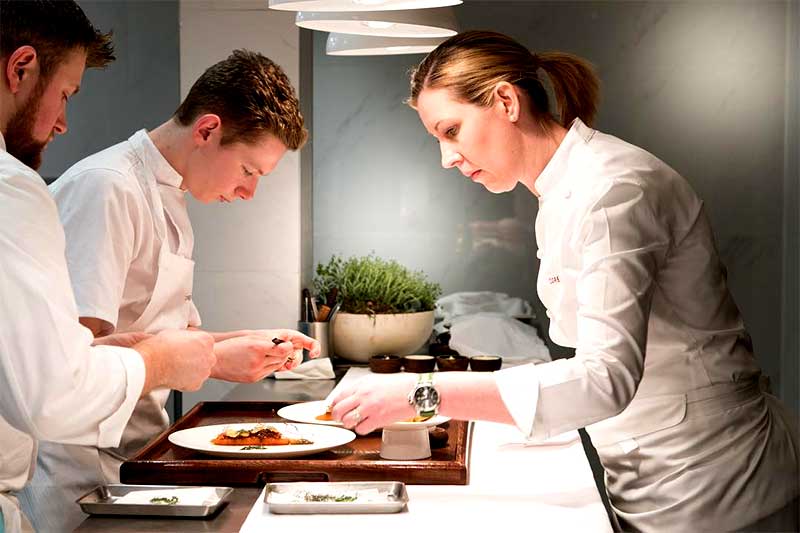 Autumn may be a season of mists and mellow fruitfulness but it's also the time of year for restaurant awards. Hardens are about to have theirs. Michelin are gearing up to announce their stars and that's followed by the Tatler Restaurant Guide coming out. But the first out of the doors is the publication of the annual Good Food Guide and, in particular, its list of the 50 best restaurants in the UK.

The 2019 guide, which is published today, brings particularly good news for chef Clare Smyth and her brigade at Core by Clare Smyth. Having been out of the guide for a year while she transitioned between leaving Restaurant Gordon Ramsay and opening Core, Smyth has come roaring back in with another perfect score of 10, putting her straight in at No 3 on the list.

"We are absolutely blown away by the news," Smyth said. "It is so good to know that people appreciate what we have all been working so hard for at Core." Of course it's not the first time Clare has managed a perfect 10. Back in 2014 she became the first female chef for 15 years to achieve it, at Royal Hospital Road.

Core is one of just three restaurants in the country with a top score - she shares that honour with Restaurant Nathan Outlaw which tops the list for the second year running and Cumbria’s L’Enclume.

Year on year, the number of London restaurants on the list is up one to 16 (click here to see last year's list). New this year are Roganic in Marylebone, A. Wong and, of course, Core. Both Murano and Marianne fell out of the Top 50. The highest London climber was Restaurant Story which zipped up the list from 39 to 16.

There were also a couple of special awards for London restaurants. Restaurant of the Year went to A. Wong, described as a ‘game changing Chinese restaurant’ and Best New Entry for London was Cornerstone which they dubbed a ‘smash hit that is seriously on-the-up’. There'll also be celebrations in south London today as Home SW15 in Putney picked up the Reader's best local restaurant for London. 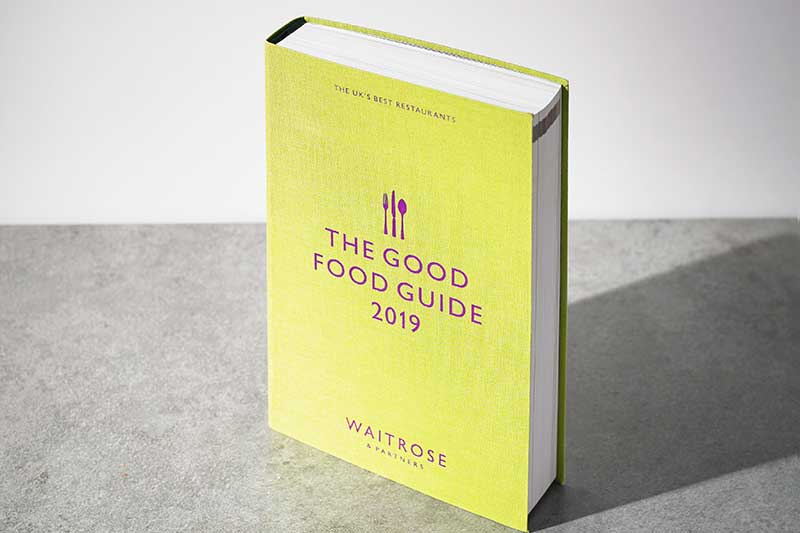