Counter Culture's next stop on their World Tour is the Caribbean 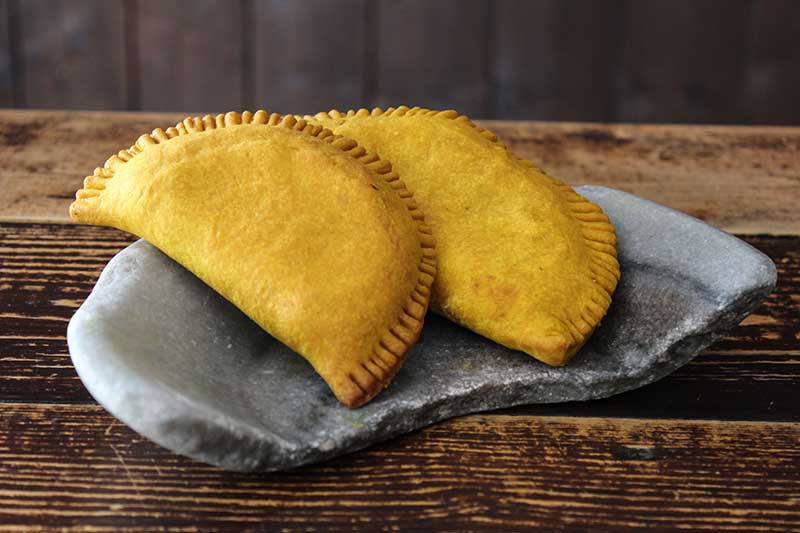 They've been to Mexico and the South of France, but next up on the world tour at Clapham's Counter Culture is The Caribbean. Every stage features menus influenced by one of the chefs’ own backgrounds. This time it's Jack Barwick who was born and raised in the Cayman Islands and who won Bookatable's young chef of the year 2017.

As you might imagine with any Caribbean focused menu, there's going to be rum. And on the drinks front that'll mean various rum focused cocktails like this rum Old Fashioned. 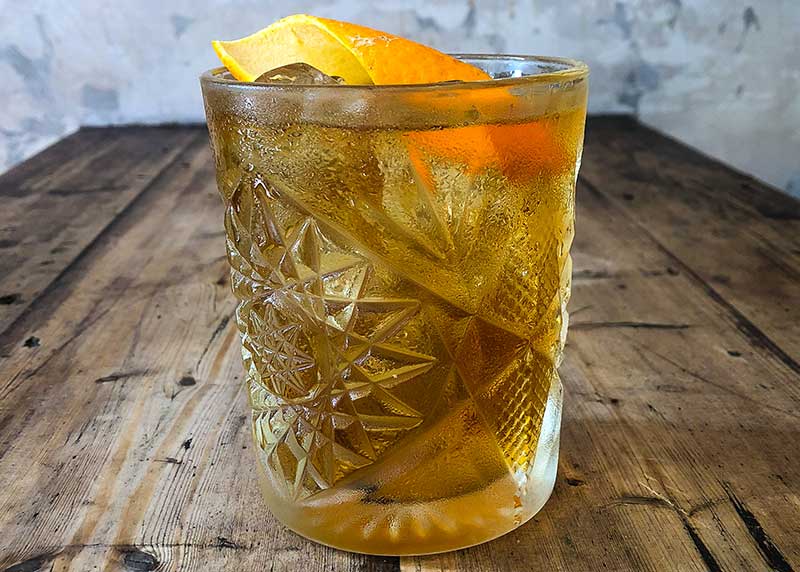