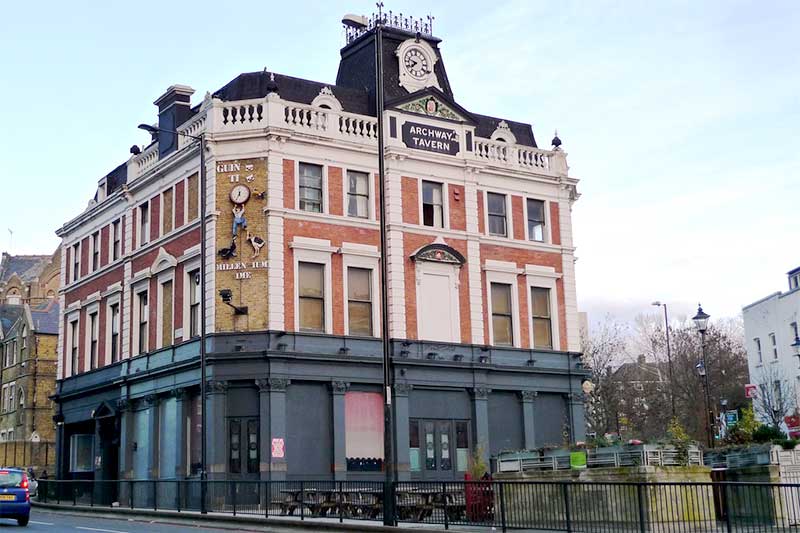 In a story so crazy you couldn't make it up, an Archway pub has had its application to open a wine bar/nursery rejected.

The Archway Tavern has been closed for four years now, but an application by leaseholder Dr Imtiaz Sarder was proposing to put a nursery in the back of the building whilst changing the pub to a wine bar.

Unsurprisingly that didn't cut much mustard with the planners who turned the drinking and daycare combo down, saying: "The proposed change of use to a nursery and the retained drinking establishment use are considered to be incompatible uses within the same building.”

However some folk thought this VERY short-sighted of Islington's planners.

But...but...a wine bar nursery sounds like the answer to all my problems https://t.co/o6PjqBtQ93

More about The Archway Tavern

Where is it? Archway Close, Archway Road, London, N19 3TD