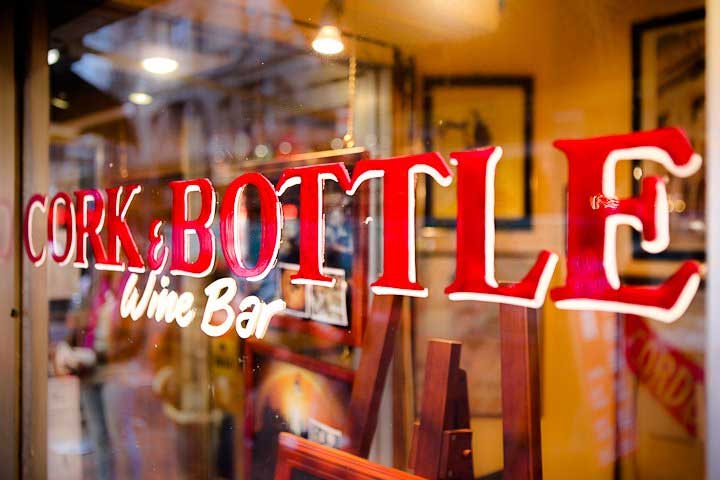 In a nutshell: Old wine bar takes over Hampstead boozer

Summing it all up: An old Hampstead pub is getting a new lease of life, being reborn as a modern wine bar courtesy of the folk behind the longstanding Leicester Square wine bar the Cork & Bottle.

We've long been fans of the Cork & Bottle wine bar by Leicester Square - a proper old school wine bar. But we have to admit that its decision to open another more modern branch in Paddington last year completely passed us by. It seems to be part of a rollout of the brand and they're not stopping there.

Next month they're opening a third wine bar, this time in Hampstead. They're taking over an old boozer, The White Horse on Fleet Road, and turning it into a place that'll have over 300 bottles to choose from.

There's a nice garden outside, perfect for a glass or two and inside they'll be serving up their usual plates of cheese and charcuterie as well as their signature ham and cheese pie - apparently, they've sold over 900,000 portions since first opening back in the seventies. There's also a larger menu too, which features dishes like garlic stuffed snails and steak with Shropshire Blue butter and chips - nothing to frighten the horses here.

Don Hewitson, the man who opened the first Cork & Bottle back in 1971 has passed the mantle on to Will Clayton, who also owns The Pride of Paddington pub. Will says he has "just the same philosophies" as Don and is modernising the brand under Don's watchful eye.