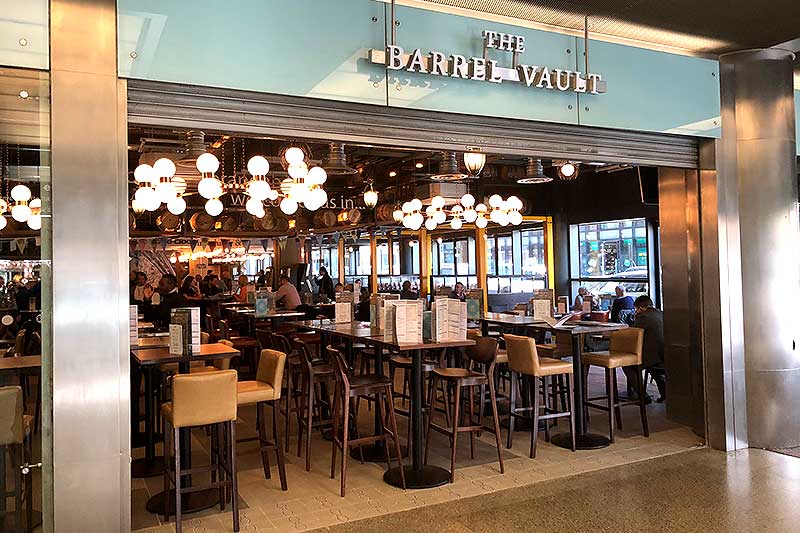 What: The Barrel Vault

In a nutshell: Wetherspoons for St Pancras

Summing it all up: Ousting the old M&S which looked out on to Pancras Road, this huge new Wetherspoons is going to have room for hundreds of thirsty commuters.

So you can expect this to be pretty popular. There's a HUGE new Wetherspoons opening up at St Pancras this Autumn. The Barrel Vault is taking over the space where the bigger M&S at St Pancras was (which has moved to a slightly more compact version next door). So there's 6500 square ft of drinking space - and room for 270 seats. Plenty of room for thirsty commuters.

Outside on Pancras Road, there'll be a terrace too opposite the entrance to YouTube's London office.

The name, in case you're wondering, alludes to the role St Pancras played in storing beer barrels from Midlands breweries in the late 19th century.

The pub will open this autumn as part of the train station’s 150th-anniversary celebrations. 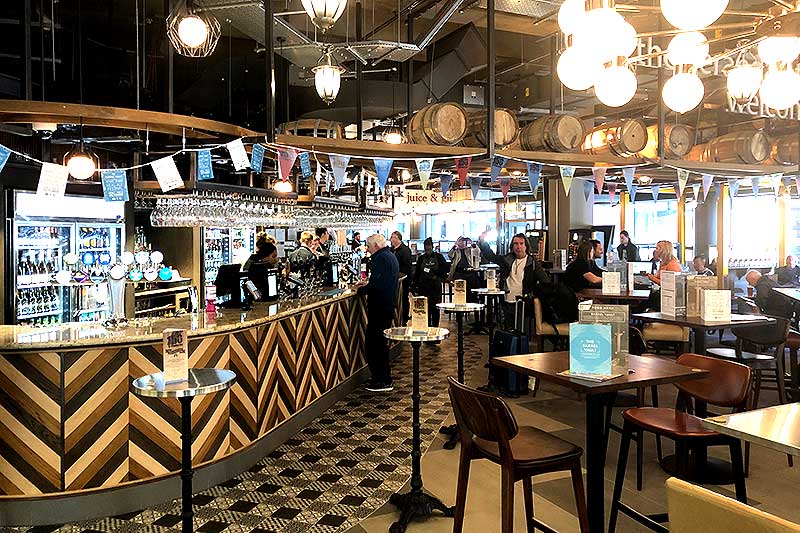 More about The Barrel Vault

Where is it? Unit 23, St Pancras Station The Circle, London N1C 4QL