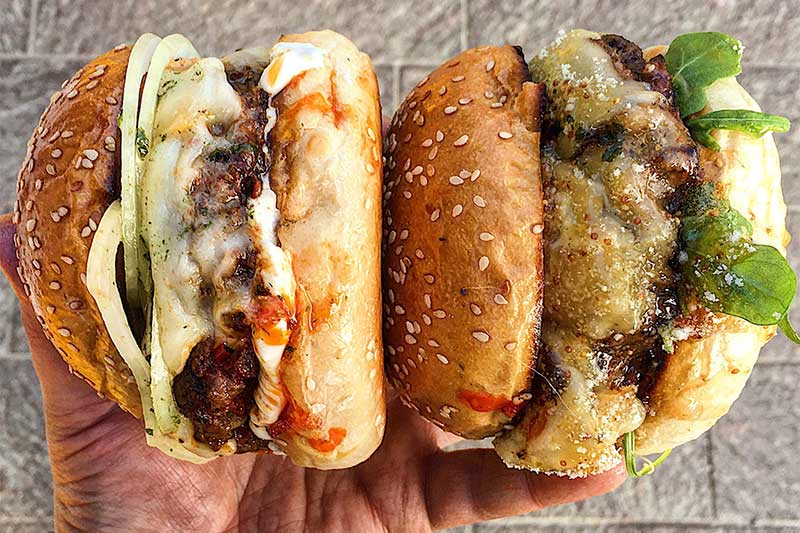 If you've been a fan of the various KERB street food markets across town, then you'll definitely be interested on what's coming next. They're getting ready to launch KERB X - which sees them mixing their street food know-how with a new Saturday market - on opposite sides of town.

First up, launching on 25 August is KERB X Hornsey Town Hall in Crouch End. This one is part of the refurb of the building - adding an arts centre and more. Here; KERB will have the following traders to kick things off:

Then - on 1 September, KERB X Peckham lands. They'll be by the archways near Peckham Rye. The full list of traders is still being worked out (keep an eye on their site) but they'll be sharing the space with Peckham Springs, Brick Brewery and Little Bird Gin - who will all be providing all the refreshments you'll need.

When? 25 August in Hornsey, 1 September in Peckham - both 11am-4pm and every Saturday after.