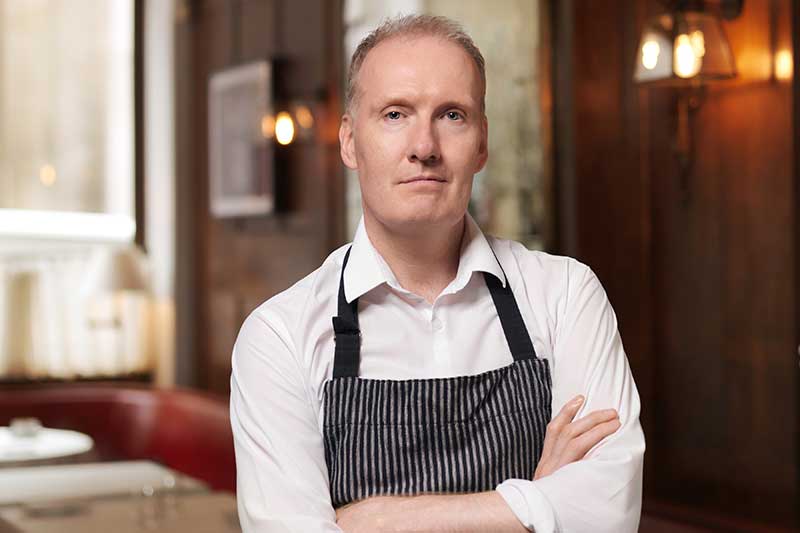 In a nutshell: All day cafe - with a LOT of vermouth

Summing it all up: Respected restaurateur and chef Anthony Demetre is bringing his vision of a Spanish/Italian vermuteria to the new Coal Drops Yard part of King's Cross.

Given the number of food places opening up as part of the next phase of King's Cross development, you've really got to hand it to the developers there, who are keeping things VERY interesting. So not only will Coal Drops Yard have three restaurants by the Hart Bros, a second place by East London's Morty & Bob's, The Coal Office Restaurant by the owner of The Palomar AND a new restaurant incoming by Pip Lacey, but we also now have news of a new bar and cafe coming from respected restaurateur Anthony Demetre.

Demetre currently owns the Mayfair restaurant Wild Honey, and was behind Soho's Arbutus and, you may recall, Les Deux Salons by Trafalgar Square. His contribution to the new canalside King's Cross are will be the Vermuteria Bar & Café.

Billed as a casual space, open all day to drop in and have anything from a coffee and pastry in the morning, through to salads and other healthy dishes during the day - the key thing here will be the drink. Or the vermouth to be more precise. Inspired by the classic bodegas and vermuterias of northern Spain and Italy Anthony is tasking himself with the resurrection of classic apéritifs, and Vermouth-based drinks.

"I love a traditional, proper Negroni - and Vermouth is my tipple of choice,” says Anthony who has long been infusing his own vermouths at home. "Vermuteria will feature at least 50 different vermouths.”