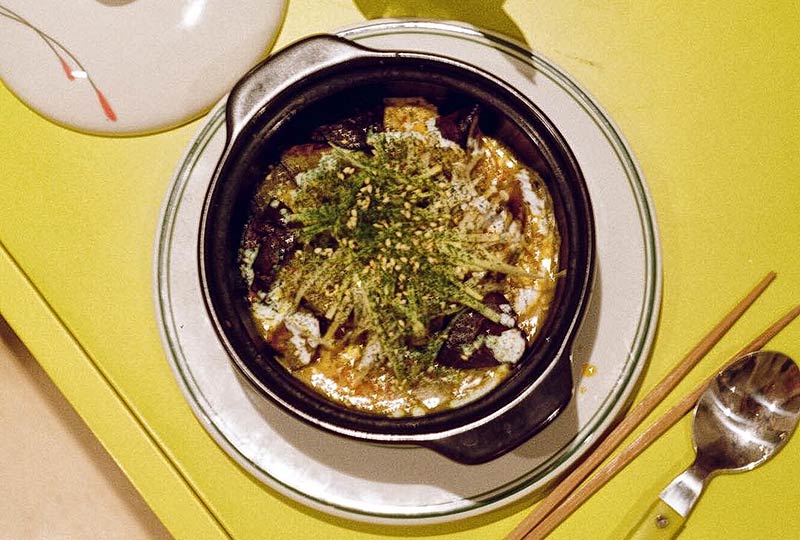 If you've been missing Rita's since they moved on from their Hackney location (now filled by Carte Blanche), then we have very good news for you. Not too far from their original spot, they're taking on the new kitchen and dining area at Redchurch Brewery in Cambridge Heath.

In charge of things are Rita's founders Gabriel Pryce and Missy Flynn with Price in the open ground-floor kitchen, overlooking the 24-space seating area which has been added to the brewery. While the brewery has been serving bar snacks for a while, this is a whole different ball game. Here's what Gabriel Pryce says about his return:

I would never take the last few years for granted, I have learned a great deal about myself personally and as a chef since closing Rita’s on Mare Street. I have had the opportunity to work with some amazing chefs in London and abroad, cooking at The Marksman, Brawn and Brat and stages at Estela and Lilia in New York, and while that has helped push my
cooking it’s also reminded me that something is missing. I miss my restaurant and I miss my food. Rita’s held a pretty special little spot and i don’t think anything’s quite filled that gap. I don’t want people to forget that food is fun. It’s about the guest having a great time.

Obviously, beer will make itself known in some of the dishes - and here's what's planned for the launch:

That menu will change regularly and they're promising a big selection of vegetarian and vegan food too. And it's not all about the beer, with Missy Flynn on cocktail duty, curating a small list, and a wine list with plenty of vegan options.

They'll be in Redchurch Brewery for the foreseeable future, so welcome back Rita's, you've been missed.

More about Rita's at Redchurch

How to book: Reservations for 6 or more can be made by emailing hello@ritasbaranddining.com.