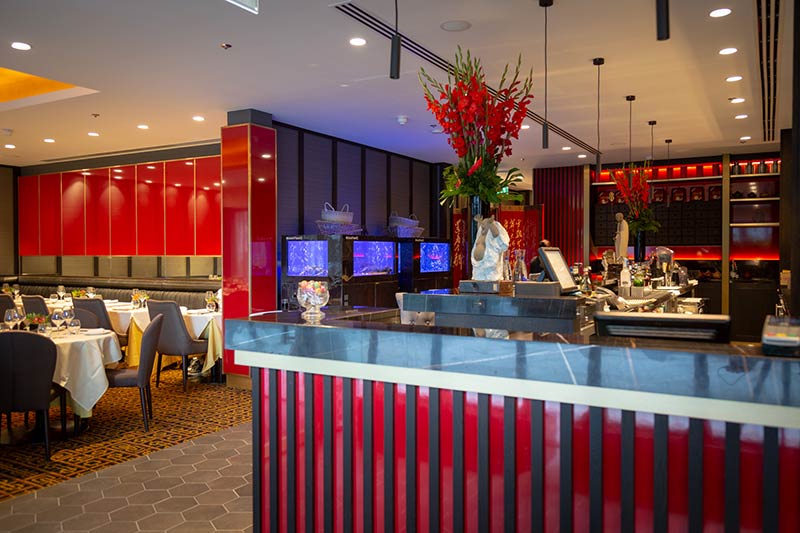 The latest of London's classic restaurants to get a big overhaul is The Royal China Club. It's been part of Baker Street for 12 years and now they're just coming out of a big revamp, during which they've taken over the building next door too.

That next-door takeover now means that they've grown to twice the size - fitting in 180 people. Most of those extra spaces come from the brand new private dining rooms. And they haven't held back on that front, adding in eight of them. And the whole design has been overhauled by Royal architects Stiff and Trevillion.

That's not all,  as they're coming back with new dishes for the menu - with an emphasis on Chinese dishes using European ingredients -  including:

All that and daily dim sum from noon to 4.30pm too. The newly revamped Royal China Club has opened the doors - so if you're in the area, pop in for a gander at the new look. 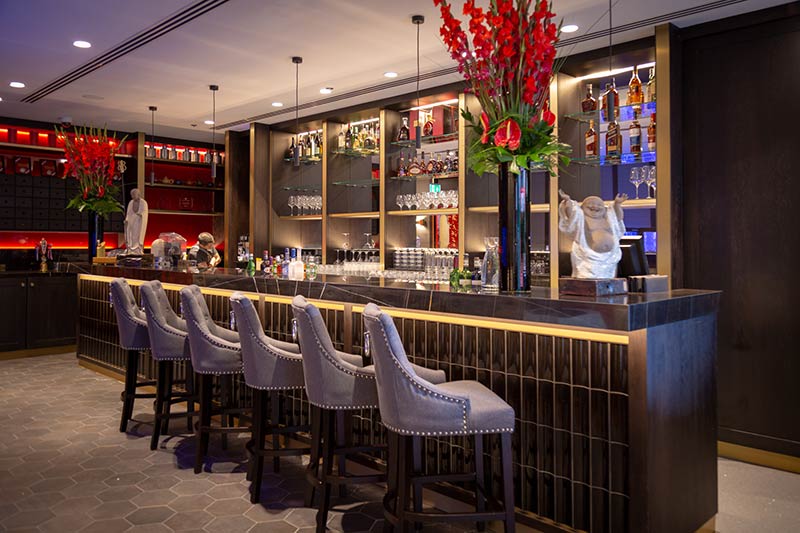