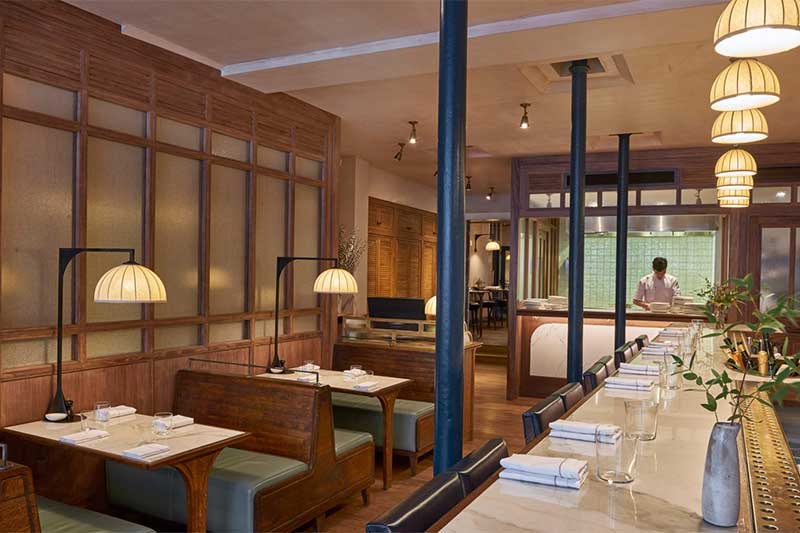 London is awash with collaboration menus and cocktail pop-ups, but one coming to Clerkenwell next month sounds particularly noteworthy.

MARTINI are joining up with Italian restaurant LUCA for a month long aperitivo festival and the food sounds every bit as amazing as the drinks they'll be serving to go with them. They've roped in Michelin-starred Head Chef Matteo Baronetto of Turin’s Del Cambio, one of Italy’s oldest restaurants. Matteo has, in turn, worked with LUCA Head Chef Rob Chambers and LUCA Executive Chef for a series of dishes that will be served up for aperitivo hour.

As for the drinks, they're being devised by Roberta Mariani, MARTINI Global Brand Ambassador, along with Rob Simpson, Head of Drinks at The Clove Club. And you'll be able to try the aperitivo menu every day at LUCA from 6 September (date to be confirmed) until the end of September.