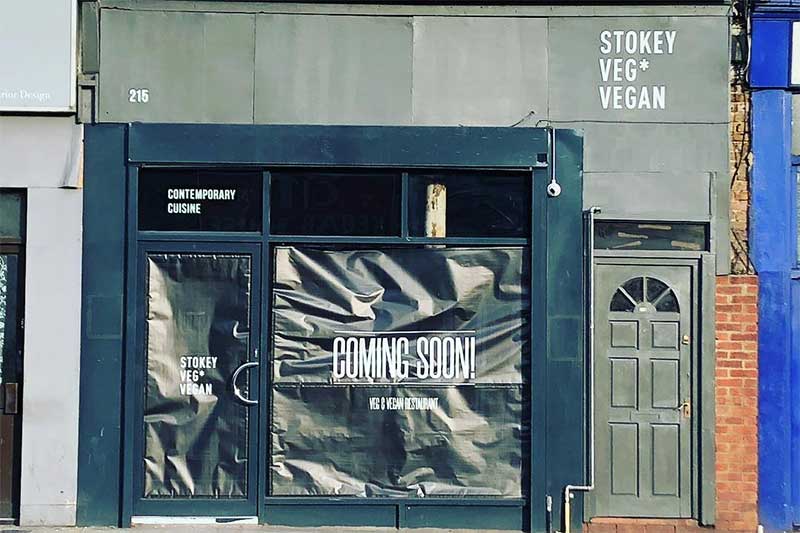 In a nutshell: Small plates get the veggie and vegan treatment in N16

Summing it all up: Expect a British/Italian small plates menu from this new vegetarian and vegan restaurant opening up on Stoke Newington High Street.

There's no getting away from it, London's vegan scene is booming and one of the latest places gearing up to open is Stokey Veg Vegan. As you may have surmised from the name, this vegetarian and vegan restaurant can be found in Stoke Newington - the High Street to be precise.

It's the brainchild of Head Chef (and co-owner) Daniele Aloi along with London businessman Ali Kalkan. Aloi worked at Kurobuta and as Head Chef at Proud East and is now planning on bringing his "British/Italian experimental and fun menu" to North Londoners.

Following a small plates concept you can expect dishes like:

Where is it? 215 Stoke Newington High Street, London N16 0LH