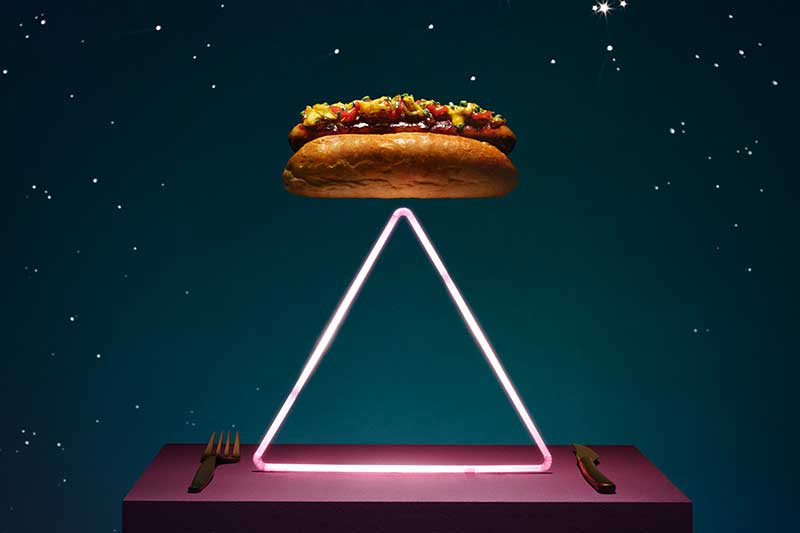 In a nutshell: International vegan food

Summing it all up: A new two-storey vegan spot in East London with a lengthy drinks menu, lots of international food and an ingredients list that's so organic, it's certified by the Soil Association.

Veganism needn't just be all about tofu and seitan - just look at Genesis, a brand new two-storey vegan spot in Shoreditch that’s got an organic menu with full of flavoursome, international dishes.

Naturally, there'll be health food galore, with fruits, veggies and grains all on the table. But happily, there'll also be a selection of greasier vegan treats, including fried avocado tacos, brioche bun burgers, banh mi hot dogs and a dairy-free mac and cheese. Everyone's on-trend veg jackfruit will also be making an appearance, alongside kimchi, and yucca fries.

Other dishes to watch out for include:

There's a very decent selection of vegan drinks on offer as well, including milkshakes, cocktails, beers and wines, plus kombuchas and cold-press juices if you're being good.

The menu will be fully organic and GMO-free, so much so in fact that Genesis will be will be one of only a few London venues to hold the Soil Association’s 'Organic Served Here' Award. They're aiming for four stars for this new award, meaning 75-95% of their spend  will be on organic produce.

It's the brainchild of the Santoro brothers, who both turned their back on their family's 100-year strong meat business to go vegan seven years ago. It's not their first foray into the world of animal-free cuisine either - you may have spotted their Raw Imagination brand around the likes of clean eating mecca Planet Organic.

Where is it? 144 Commercial Street, Shoreditch, London E1 6NU