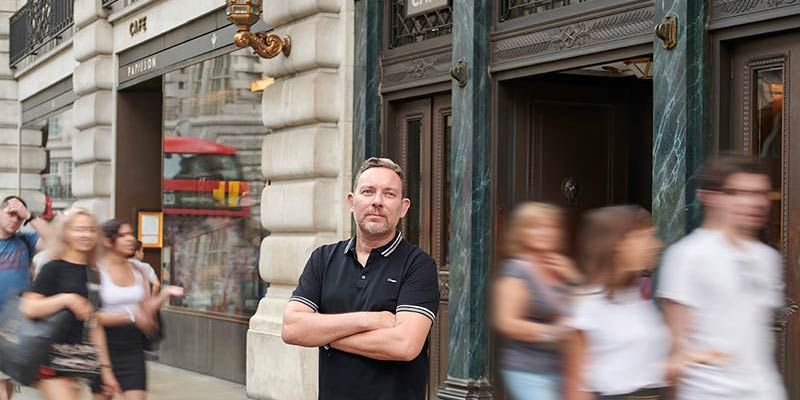 In a nutshell: Desserts from the world’s best pastry chef

Summing it all up: After a successful pop-up a few years ago, Albert Adrià is coming back to London for good with an all-dessert restaurant in the swanky Hotel Cafe Royal At the time of writing, it's nearly time for Albert Adria to reveal the final menu for Cakes and Bubbles and, ever the perfectionist, he's taking it down to the wire. We had an opportunity to visit Cakes and Bubbles for a pre-opening event where we were able to try versions of what's on the menu. So, while the menu won't be completely finalised until Cakes and Bubbles opens, here's what we had a chance to try:

And then there's the main event, the Cakes and Bubbles cheesecake. We've tried a full version of this already - and you'll see them lined up in the main window. This is the dessert that's worth crossing town for. Constructed to look like a mini cheese (see a pic below), it's incredibly well done, even very close up. Inside is an incredibly light cream that has a strong mature cheese flavour, offset with sweetness. It's undeniably odd (and may well turn some people off), but the general consensus of everyone we made try it was that it worked very well indeed.

Other cakes planned - but note this isn't a final list - are:

He's the pastry chef, who was voted world’s best by The World’s 50 Best Restaurants back in 2015, so the news that Albert Adrià is opening a dessert restaurant in the heart of London is a big deal. As Albert, who started working at his brother Ferran's restaurant El Bulli when he was just 15 explains of his milieu; “With meat and fish there are restrictions. But pastry is a completely blank canvas. The possibilities are endless.”

To that end, he'll be providing some rather excellent-sounding desserts that sound well worth the wait, including the famous cheesecake he’s borrowing from the menu of his popular Barcelona restaurant Tickets’ - it looks like a wheel of cheese, but is actually a white chocolate and hazelnut cheesecake (pictured below).  You can also sample

Outside of that, there’ll be more traditional pastries to enjoy as well.

So that’s the cakes - but what of the bubbles? Well, there’ll be plenty of Champagnes and sparkling wines to keep you going, with a good few available by the glass if you’re not going all in on a whole bottle.

“It’s a project that excites me as a pastry chef,” said Albert. “I’ve never opened anything specifically related to the sweet world. Our approach and menu will be a cross between the classical and contemporary.”

Cakes & Bubbles will be the chef’s first permanent site outside of Spain. It’ll be joining the hotel’s growing collection of restaurants, including the 110-cover Laurent from French chef Laurent Tourondel.

Of course, it's not the first time the Cafe Royal has opened a dessert restaurant. They first did this in 2016 with the hugely talented patisserie chef Sarah Barber who left the hotel in April. 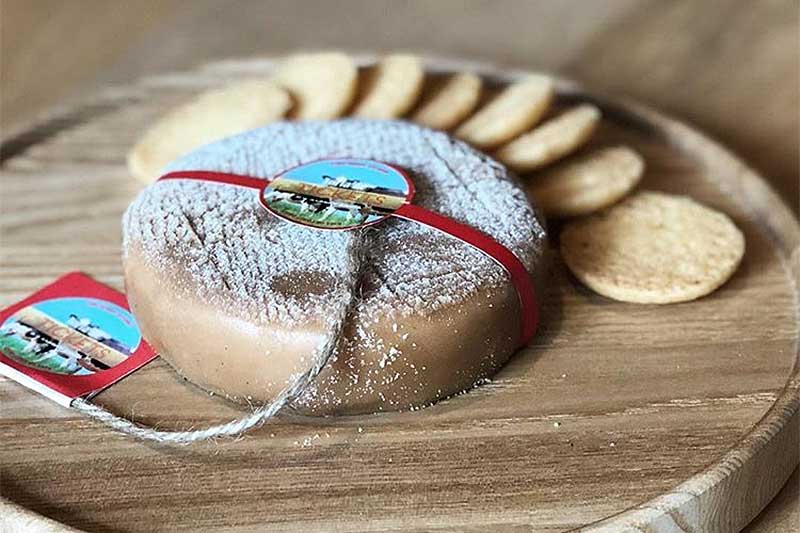