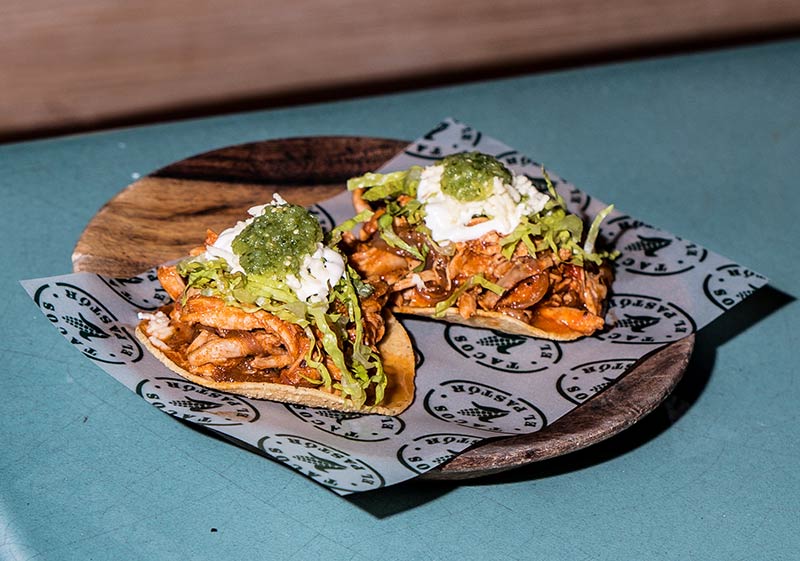 In a nutshell: Tacos in King’s Cross from El Pastor

Summing it all up: The Coal Drops Yard is increasingly looking like the place to be with Casa & Plaza Pastor arriving, courtesy of the ever-expanding Harts Group empire. Expect tacos and more Mexican food from the people who brought you El Pastor.

The Harts Group - the trio behind Barrafina, Quo Vadis and El Pastor - have definitely taken a shine to the new Coal Drops Yard development in King’s Cross. Not content with delivering the area a very special edition of Barrafina, they also announced that they’d be trying their hand at a wine bar, The Drop.

We’ve now managed to grab a few more details about a new El Pastor they’ll be opening in the development, called Casa & Plaza Pastor. It’ll be the third spot Borough's El Pastor, which opened its sister restaurant just down the road on Druid Street, Tortilleria El Pastor, in spring 2018.

All that and expect live music and DJs too - as well as their own batch mezcal...

More about Casa and Plaza Pastor