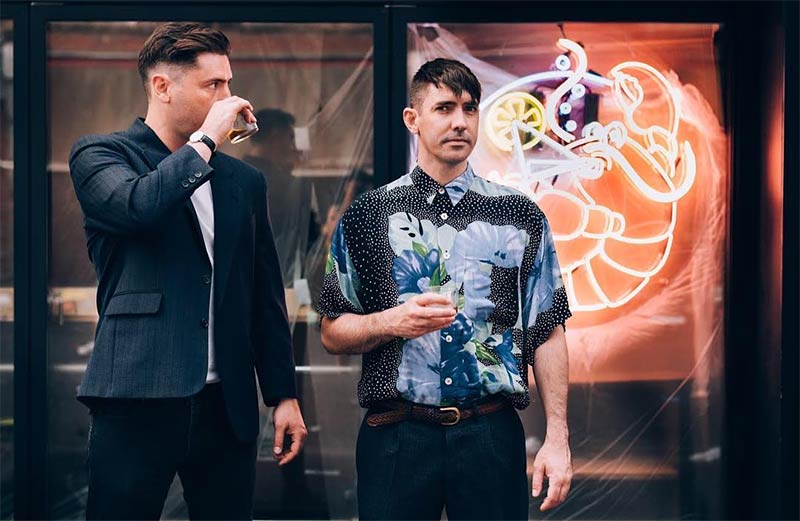 In a nutshell: All-grill restaurant in Dalston

Summing it all up: What can’t you cook on a grill? Nothing, according to Alexis and Emmanuel Ross, who are taking inspiration from the tapas and pintxos bars of northern Spain for their new venture Screwdriver, where just about everything will be cooked 'a la plancha'.

Has the recent heatwave reignited your love for all things grilled? Or maybe you’ve just come back from a breezy Spanish holiday where everything was cooked 'a la plancha'? Either way, you’ll be able to enjoy some sizzling Med-inspired cooking at “heavy metal plancha and stiff drinks” joint Screwdriver in Dalston. And yes, they’re cooking everything on the grill.

Some of the  dishes you can expect include:

Behind the venture is Alexis and Emmanuel Ross, who are drawing inspiration from the bars of Galicia and the Basque country. Between them, the pair has an impressive roster of names under the belt, including the Ned, Zetter Town Hour and Polpo, so you should be in safe hands.