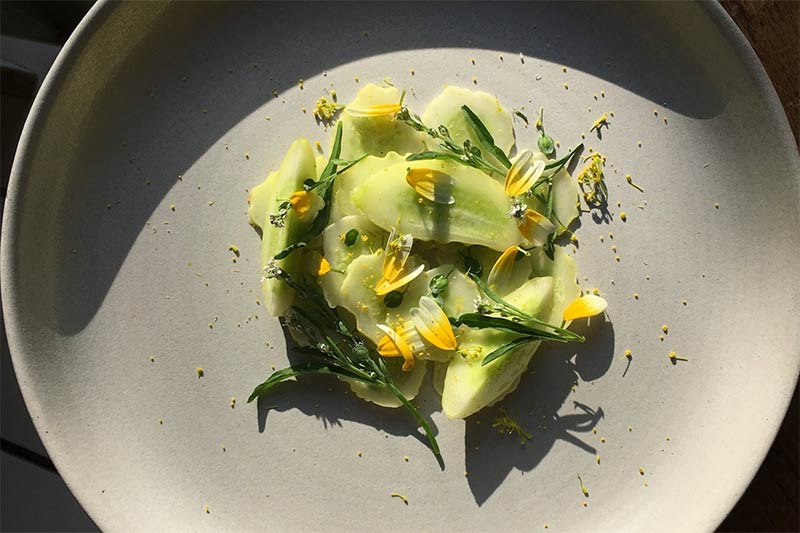 What: Through the Woods

Summing it all up: Ex-Pig and Butcher chef Chris Slaughter is reviving his Crouch End supper club by transplanting it into a restaurant, and he’s keeping all the hallmarks, with just 16 seats, a small set menu and a single meal a day.

If you made it down to Crouch End’s Chicken of the Woods supper club, you may have been wondering just what Chris Slaughter, formerly of Pig and Butcher, has been up to since then. It’s good news - he’s decided to revive the supper club, by giving it a permanent home just down the road on Middle Lane.

Through the Woods will be a highly intimate affair, “very much in the same vein as the supper club,” according to Chris. That means just 16 seats, a small, changing set menu priced at £40. It’ll be open Thursday to Sunday evenings, with the meal served at 8pm - so you won’t want to be late.

On the food front, it’ll be “pretty much vegetarian but with a single meat option,” with a focus on seasonality and sustainability much like the supper club.

From the first look we’ve had at a sample menu, that means dishes like:

A lot of the veg will be brought in by Chris himself, who’s turned his garden in Crouch End into an allotment, while much of the rest provided by local cooperatives within a 10-mile radius. 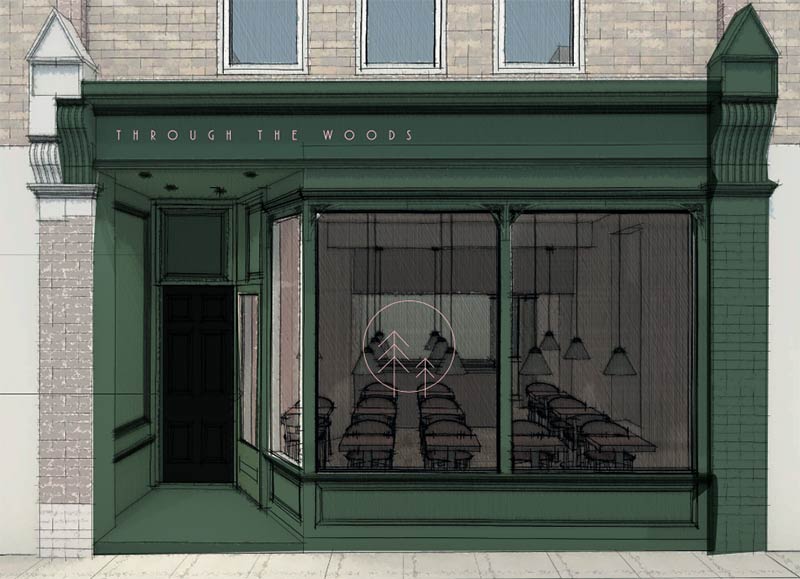 More about Through the Woods

When does it open? 2 Aug