Spuntino is opening a second restaurant - in Heathrow's Terminal 3 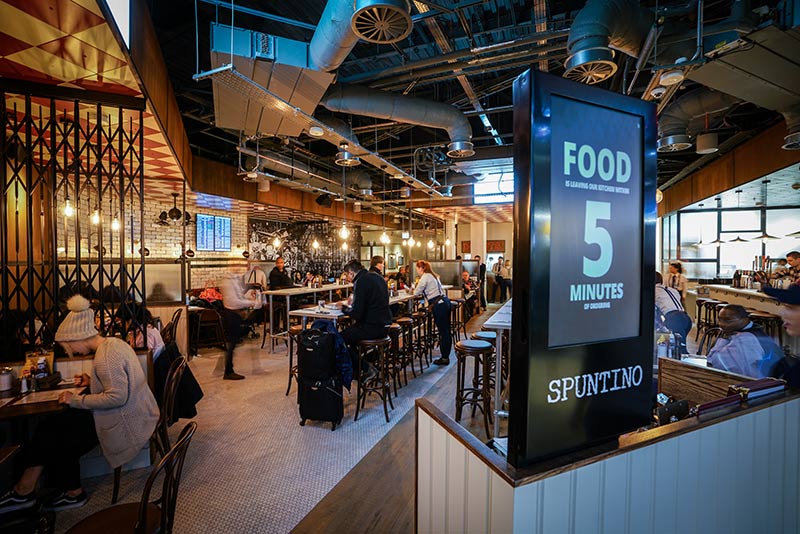 In a nutshell: Trendy Soho small plates in an airport.

Summing it all up: From humble beginnings in 2011 to a Soho institution, Spuntino charmed Londoners with their American-inspired small plates and counter dining. Now, they’re taking things in a slightly different direction, with a second restaurant with a new brunch and takeaway menu - in Heathrow Terminal 3.

Back in 2011, small plates were all the rage in the London, and Soho’s American-inspired Spuntino was leading the charge with its truffled toasts and dainty beef sliders. Fast forward to today, and the trendy 27-cover restaurant is making quite a leap from its W1 location, with a new sister branch in none other than the furiously busy Heathrow Terminal 3.

The plan is to offer a “bespoke airport breakfast and takeaway menu” to the millions of us that go through the terminal every year, with a shiny new brunch menu whipped up just for the occasion - though it’ll still be all about the small plates. There’ll also be a new children’s menu (including "Little Ceasar salad"), plus options to take away (handy for those of us needing to sprint to our gate).

On the drinks front, there will be wines, craft beer and cocktails that include New York Sour, Spuntino Bloody Mary and The Ted Damson - that's Wybrowa vodka, Sipsmith sloe gin, lemon and rhubarb bitters.

The new spot also has a popcorn machine like the Rupert Square branch and they will be showing off a doughnut maker, a fancy mural by Neal Fox and “roller skating hosts” - which is exactly what it sounds like. 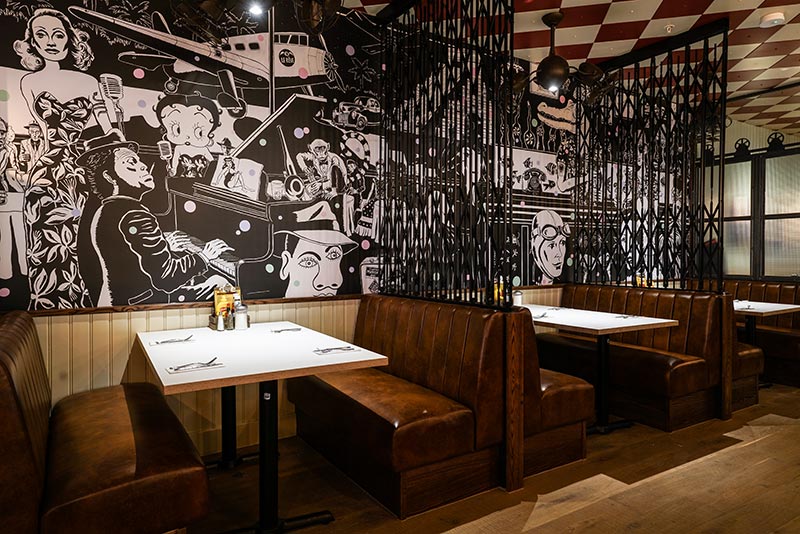 Where is it? Heathrow Airport, Terminal 3