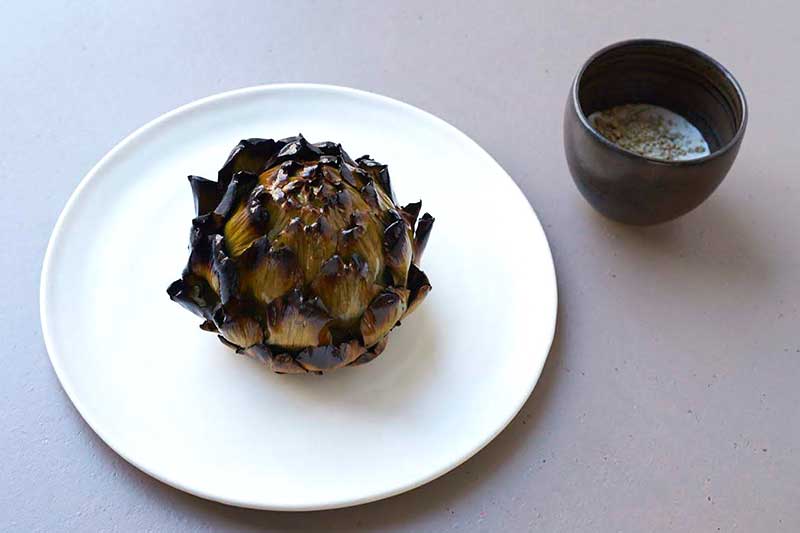 Updated 11/9/18 with opening date and interview

Summing it all up: The team behind The Clove Club have a new restaurant on the way - but it's a bit of a departure for them. This time they're helping American chef Chase Lovecky open his own restaurant in Shoreditch. 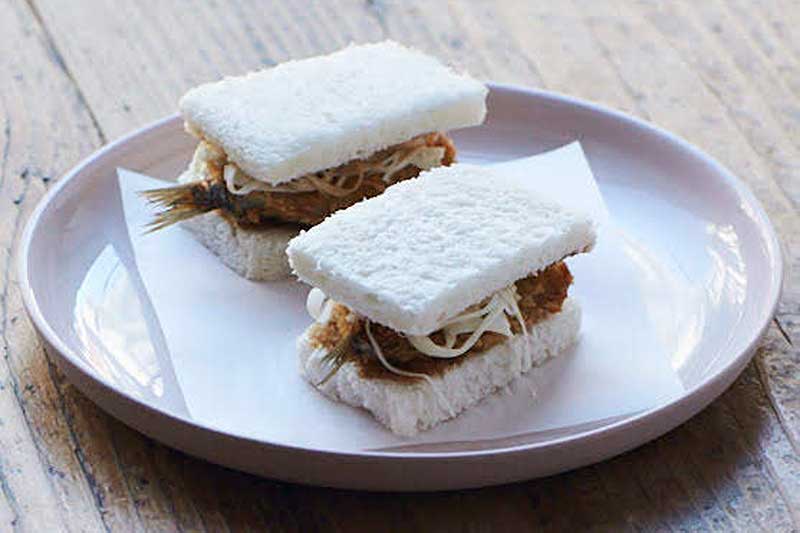 They've already had two big successes on their hands with their first restaurant The Clove Club and the Italian follow-up Luca, and now the same team is getting ready to open up a third restaurant. But this time they're backing American chef Chase Lovecky (who's been head chef at The Clove Club for three years) to set up his own restaurant called Two Lights.

The restaurant isn't too far from the Clove Club, it's just up Kingsland Road, and according to an Instagram post by Isaac Mc Hale, we know it'll be "a neighbourhood spot, serving modern American food." Talking about Lovecky, he says:

Chase was Head Chef under me at Clove for 3 years, before that he was at momofuku KO and momofuku Seiobo, and even further back spent time at Jean George and at Hugo’s in Maine. Chase is a rare talent, a grafter, a lifer, an all-day all-nighter dedicated to the cause of making people have amazing meals and he is going to make a lot of people very happy. Go Chase!

In their first press release, the group revealed more information about the space. It's pretty small - with room for 45 diners. And there'll be a separate bar for drinks and snacks as well as a 'snug' for eight people. As for the menu:

"The menu will include dishes such as Hereford beef tartare and togarashi; sardine katsu sandwiches; lemon sole, charred tomatoes, and seaweed; and grilled mackerel with cherries and black olives. Keeping the former restaurant’s wood fired pizza oven, Lovecky will be using it to roast meats and bake bread daily." 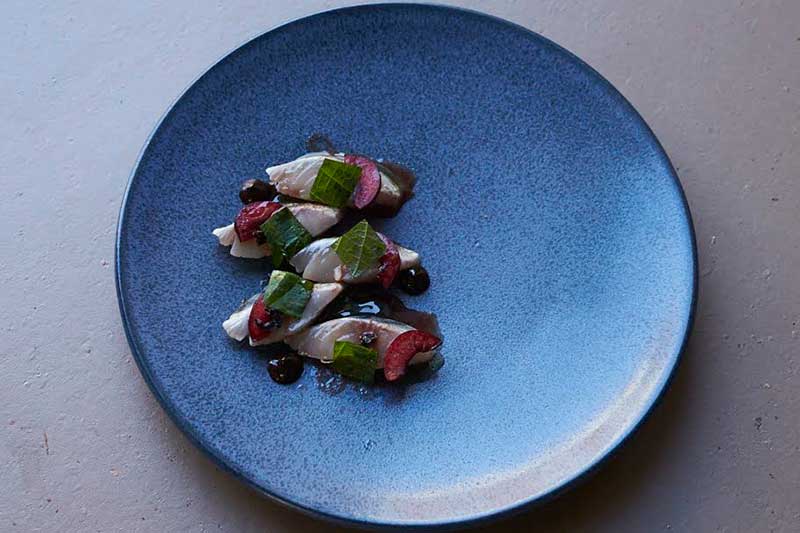 Hot Dinners caught up with Chase this week to garner a few more details about his upcoming venture:

We know you're serving up food inspired by 'modern American cuisine' but what does that mean in practice?

"Modern American refers to the new wave of cooking in the US. Taking inspiration from around the globe using bolder flavor profiles. Roasting artichokes to lightly char them and a vegan sunflower seed mayonnaise to create a familiar but bolder version of Artichokes Vinaigrette. There will be some dishes based around childhood memories and possibly some New England classics reinvented."

Having worked at The Clove Club and Momofuku Ko, how have those experiences affected the way you cook?

"I would say both have affected my cooking. Momofuku Seiobo where I was sous chef and working with Ben Greeno for four years in Australia gave me a large understanding of both British and Asian cuisines. The Clove Club has taught me that anything is possible with English ingredients. Along with a greater understanding of Scottish cookery."

You've worked in New York, Sydney and now London. But why did you choose London as the place to open your first solo venture?

"The products! Which are far better than anything I have worked with. London is also filled with so much culture and is a stone's throw away from the rest of Europe."

Will the drinks list have a similarly American focus? Who will be in charge of that?

"Out of preference we will be doing mostly European wines. But GM Eddie Walton is trying our his best to sneak America in there."

And what's the actual space at Two Lights going to be like?

"Two Lights is a dynamic space. Cornish clay plaster and open design will make it a fun and buzzy atmosphere. The kitchen will be open where you can see us working in the kitchen, particularly with the wood fire oven. We will be taking just walk-ins at the bar and the back nook will be a table for parties of 6-10 people." 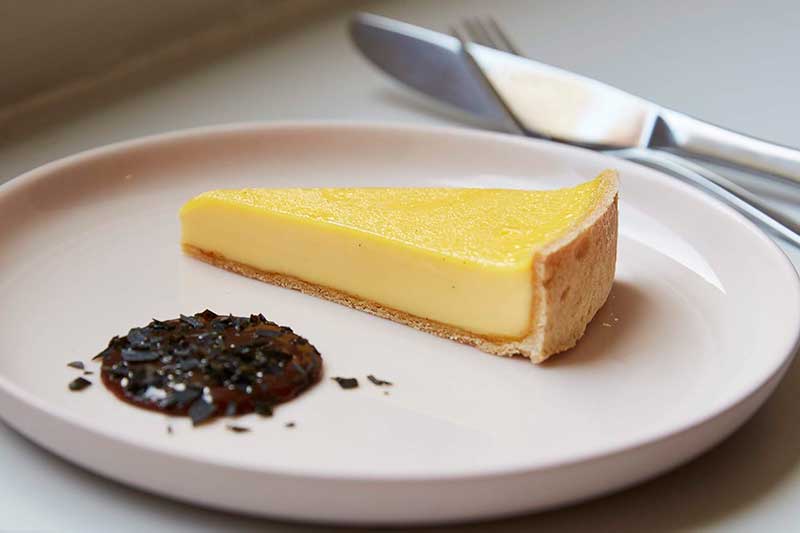