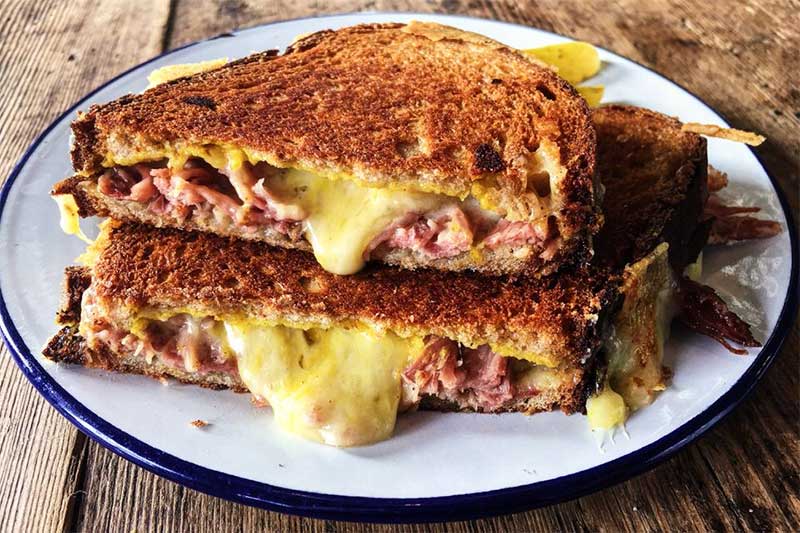 In a nutshell: Popular grilled cheese and brunch merchants head to King's Cross

We already knew that Hart Bros were opening a Barrafina, El Pastor and a The Drop wine bar in Coal Drops Yard at King's Cross, but today the group behind the development dropped the news of another food and drink operation that'll be setting up shop.

Morty and Bob’s will open their second permanent location there - they already have a space at Hackney’s Netil House and an ongoing residency in White City.

As you might imagine, all their usual dishes will be on offer, including their legendary grilled cheese sandwiches like the ham hock and English mustard, as well as a range of sandwiches and soups. Expect this to also be a popular place for their weekend brunches with smashed avo on sourdough (of course) and hash browns with smoked salmon, granola with chia - you name it.

They'll also serve up coffee, all-day hot sandwiches and will run what's being described as a 'London suppliers' bar in their new open-plan space, in a reimagined ‘coal drop’ directly accessible from Granary Square.

Where is it? Stable Street, London N1C 4AB